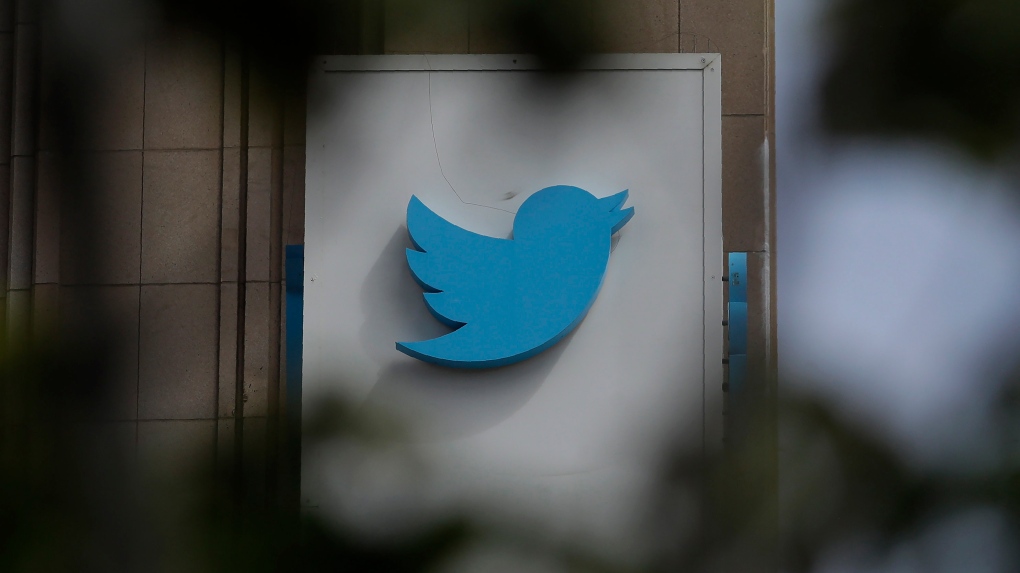 This July 9, 2019, file photo shows a sign outside of the Twitter office building in San Francisco. (AP Photo/Jeff Chiu)

Twitter Inc will allow people to tip their favourite content creators with bitcoin and will launch a fund to pay some users who host audio chat rooms on its Spaces feature, the company said on Thursday.

The San Francisco-based company added it will test new ways to help users have a safer experience on Twitter, such as warning when people are entering a "heated" conversation or letting them leave tweet threads.

The product announcements are part of Twitter's effort to compete with rival platforms like Facebook and Alphabet Inc's YouTube for popular content creators with large followings, and turn around its image as a site where polarized discussions can fester.

Twitter users globally on iOS devices can now send and receive digital payments, which was previously limited to a small group of testers.

"We believe we can continue to incentivize the types of conversations that people want to see," said Esther Crawford, product lead for creator monetization at Twitter, in a briefing with reporters.

Twitter said it plans to support authentication for NFTs, or non-fungible tokens, which are digital assets such as images or videos that exist on a blockchain.

The feature will let people track and showcase their NFT ownership on Twitter, the company said.

In an effort to grow Spaces, Twitter will launch a creator fund to provide financial, technical and marketing support to users who host recurring audio programming on Spaces.

Twitter added it is exploring how to allow users to filter out certain words they do not want to see in the replies to their tweets, which could be used to stop name-calling or abusive speech.

(Reporting by Sheila Dang in Dallas; Editing by Aurora Ellis and Cynthia Osterman)