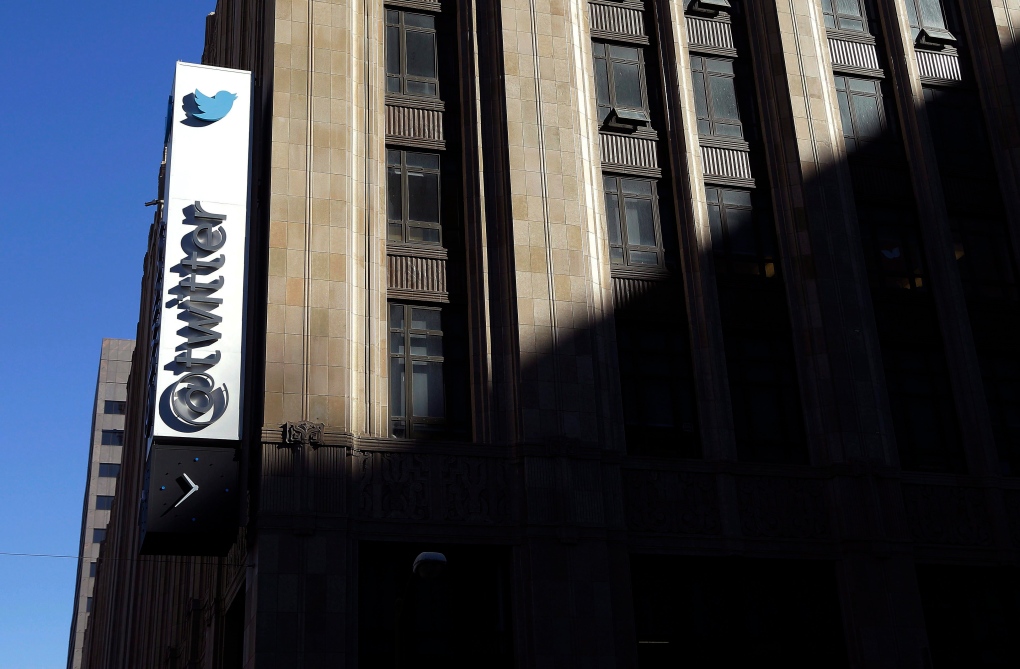 SAN FRANCISCO (AFP) -- Twitter said Tuesday it would offer its users the ability to create custom "timelines" for fresh perspectives on the Twittersphere.

In addition to a standard timeline, users can craft new ones designed to follow new topics on the messaging platform.

"Today we're introducing custom timelines to give you more control over how tweets are organized and delivered on the Twitter platform," Twitter's Brian Ellin wrote on the company's developer blog.

"Custom timelines are an entirely new type of timeline -- one that you create. You name it, and choose the tweets you want to add to it," he explained.

"This means that when the conversation around an event or topic takes off on Twitter, you have the opportunity to create a timeline that surfaces what you believe to be the most noteworthy, relevant tweets."

The timelines are public, with their "own page on twitter.com, making it easy to share so others can follow along," Ellin added.

In another example, "Twitter #music has created new timelines that present the very best Tweets from superstars, best songs with tracks you can play right in the Tweet, and the best music Vines," Ellin said.

"We're excited to see what you'll do with custom timelines, and are just getting started."

Twitter last week raised some $1.8 billion in one of the largest public share offerings in the tech sector.