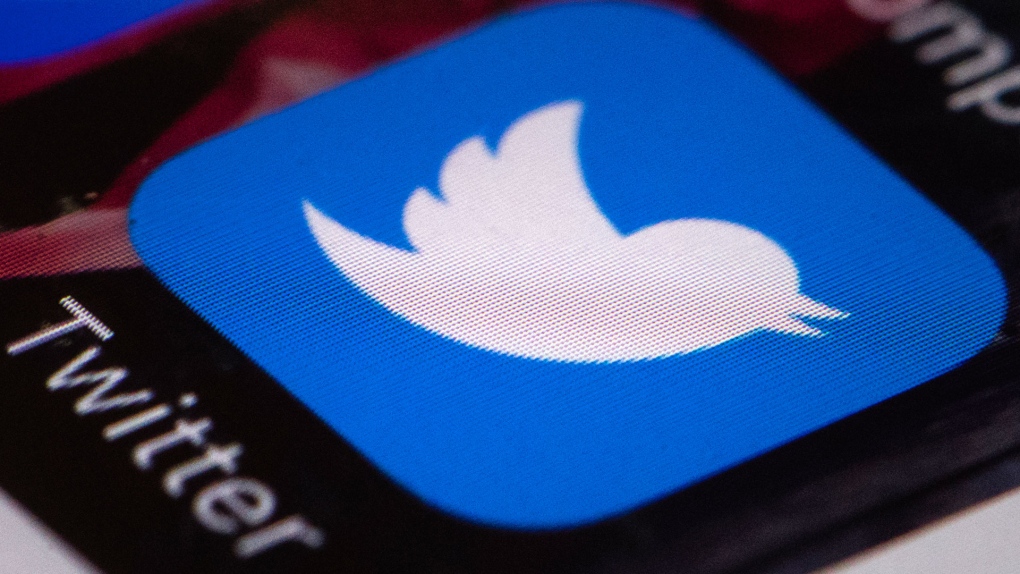 In case you missed it, Twitter is resurrecting the chronological tweet feed option, so you'll see the most recent posts first instead of the most popular.

If you're an iOS Twitter user, good news! Twitter will be reinstating the chronological tweet timeline, so instead of seeing the "In case you missed it" list of popular posts, you'll just see the most recent.

Two years ago, the company began phasing out the time-organized feed in favor of an algorithmically-organized timeline that brought users the most popular posts based on a relevance score -- the shift was an unpopular one, especially since the original mission of Twitter was to share real-time updates; seeing old tweets first is nearly anti-Twitter.

In any case, the 'smart' timeline will not vanish completely, because some users do, in fact, prefer to see the trending tweets. Instead, it will be a feed style that users can opt out of and replace with the classic, reverse-chronological timeline.

To toggle between organizations, all you have to do is tap the sparkle icon in the top right corner of the application to switch back and forth. Unfortunately, this update is only for iOS-powered devices right now. According to the tweet announcing the feature, Android and web users will have to wait a bit.

New on iOS! Starting today, you can tap ✨ to switch between the latest and top Tweets in your timeline. Coming soon to Android. pic.twitter.com/6B9OQG391S