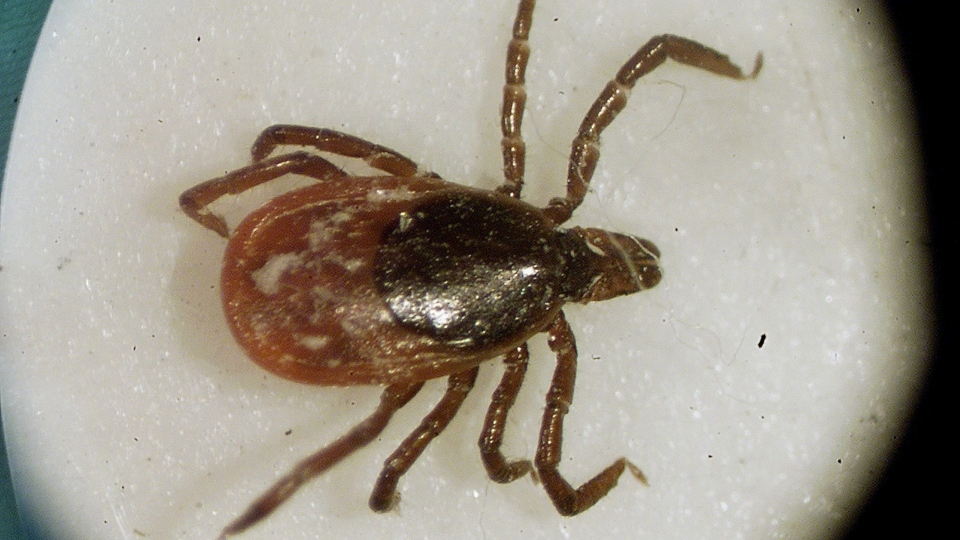 The U.S. House of Representatives has ordered the Pentagon to investigate whether the Department of Defense experimented with weaponizing ticks and insects in the past.

According to an amendment to the National Defense Authorization Act (NDAA) that was passed in the House last week, New Jersey Rep. Chris Smith called on the defence department’s inspector general to conduct a review of whether those experiments took place between the years of 1950 and 1975.

During a debate on the topic, Smith explained that he put forth the amendment to the annual defence spending bill after reading books and articles suggesting that “significant research” had been done at U.S. government facilities, including Fort Detrick and Plum Island, to “turn ticks and other insects into bioweapons.”

Smith said the new book “Bitten: The Secret History of Lyme Disease and Biological Weapons” by Kris Newby suggests that bioweapons specialists “stuffed ticks with pathogens to cause severe disability, disease, even death to potential enemies” of the U.S.

In the book, the author questions the origins of the tick-borne illness Lyme disease and whether it was started by a “military experiment gone wrong.”

“I believe Americans have a right to know whether any of this is true,” he said.

Smith asked the inspector general to submit a report if they found evidence such experiments took place. He asked the office to describe the scope of the experiments and whether any ticks or insects used in the projects were ever released outside of any laboratory “by accident or experiment design.”

The Republican congressman said he wanted to know the parameters of the program, who ordered it, if there were any accidental or intentional releases of the diseased ticks, and if the information may be used to help current research efforts to mitigate or cure diseases carried by these arachnids, such as Lyme disease.

Lyme disease is one of the most common diseases transferred by ticks and can cause a wide range of symptoms, including fever, rash, arthritis, and facial paralysis. In more serious cases, the disease can affect the nervous system and brain.

According to the U.S. Centers for Disease Control and Prevention (CDC), approximately 300,000 people are diagnosed with Lyme disease in the U.S. each year.

“My amendment tasks the DoD Inspector General to ask the hard questions and report back,” Smith said. “The millions of people suffering from Lyme and other tick-borne diseases deserve to know the truth.”