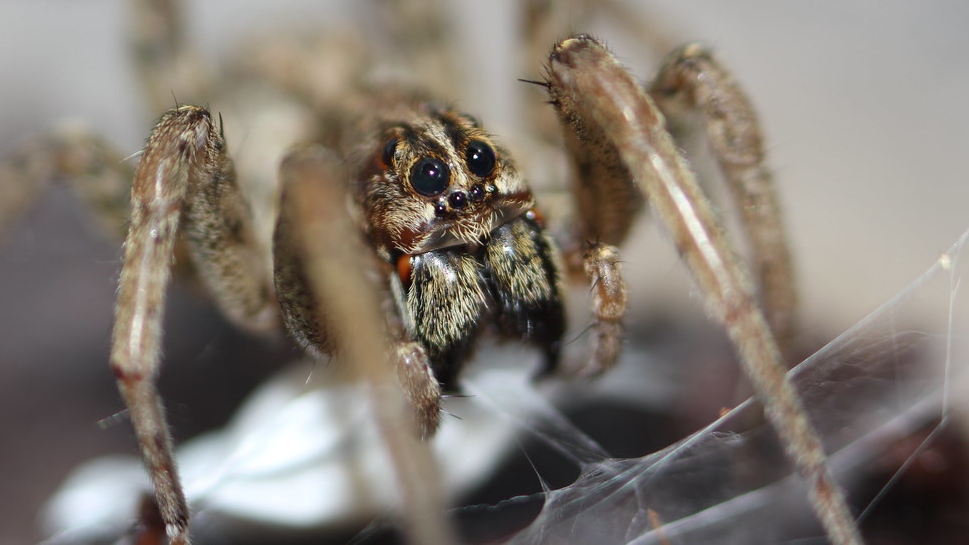 TORONTO -- Warmer weather in the Arctic means more spiders being born at the top of the world, according to new research.

Scientists in Denmark studied data from Zackenberg, Greenland – a remote outpost farther north than all of mainland Canada – where wolf spiders were trapped and tracked between 1996 and 2014.

In relatively mild climates, it's normal for spiders to produce multiple clutches each year. In the Arctic, though, there has never before been any evidence that the shorter summers can be long enough for that to happen.

The researchers found that the spiders in Zackenberg produced one clutch of eggs some years and two clutches other years, and that there was a correlation between how many clutches were produced and how early the snow disappeared.

"In years with earlier snowmelt, first clutches occurred earlier and the proportion of second clutches produced was larger," researchers wrote Wednesday in the Proceedings of the Royal Society B.

"Likely, females produce their first clutch earlier in those years which allow them time to produce another clutch."

It is expected that there will be more of those years in the future, as the Arctic is warming faster than the rest of the planet. During the 19-year period studied, the researchers found that the snowmelt consistently moved earlier in the year, with the spiders going from never having second clutches in the 1990s to doing so more than half the time in the final few years they were tracked.

This will mean larger wolf spider populations as well, the researchers said, as they are at the top of the invertebrate food chain, with no natural predators in the Arctic.

The second clutches of the year tend to be far smaller than the first ones – often containing fewer than 50 eggs, versus numbers sometimes closer to 100 in the original clutches.

Second clutches appeared an average of 20 days after the first ones.

This was a bit of a surprise, as the gap is usually around 30 days in warmer areas, but the researchers speculated that this could be because summer days contain more sunlight in the High Arctic.

This also suggests that Zackenberg may not have to get that much warmer for the summers to be long enough for there to be two clutches of wolf spider eggs every year. The researchers believe the wolf spiders are already producing second clutches more often in the lower Arctic and boreal regions, where summers are slightly longer.

Wolf spiders are commonly found all across Canada in grasslands, beaches, forests and gardens, according to Health Canada. They are unique in that they hunt insects for food rather than construct webs to trap them.