Teenager dies after being stung by a box jellyfish in Australia 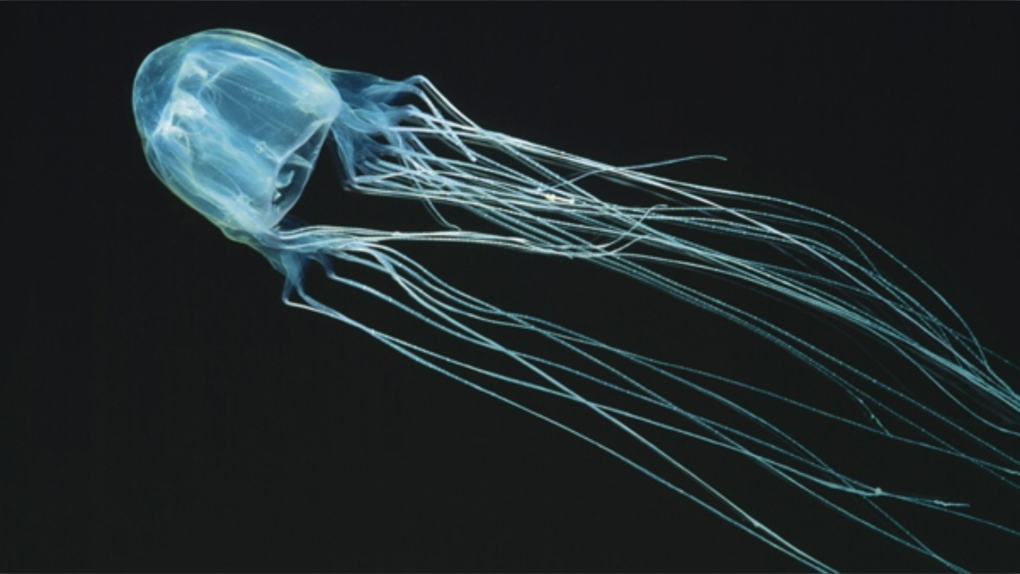 A 17-year-old boy has died a week after being stung by a box jellyfish on a Queensland beach, Australia.

The teenager was swimming at Patterson Point, near Bamaga in Queensland, on February 22 when he was stung by the creature, CNN affiliate 7News reported.

Local media have reported that it is thought to be the first death from a box jellyfish sting in 15 years.

Queensland Police confirmed to CNN on Thursday that they were preparing a report for the coroner following the sudden death of the 17-year-old, from Bamaga.

The boy was transported to hospital on February 22 after the incident, and died on March 1, police said.

A spokesperson for the Royal Flying Doctor Service, an air medical service in Australia, told CNN in a statement that crew stabilized the patient in Bamaga before transferring him to Townsville Hospital on February 22.

There are around 50 species of box jellyfish, but only a few contain venom which can prove lethal to people -- including the Australian box jellyfish, Chironex fleckeri, which is considered to be the most venomous marine animal, according to the National Ocean Service.

The Australian variety of the creature has a body size which can reach up to one foot in diameter and tentacles which can grow up to 10 feet long.

Large box jellyfish such as Chironex have caused more than 70 fatalities in Australia, according to Queensland Health, which issued a warning following the incident.

"The recent incident at Bamaga is a timely warning to take precautions when swimming in the sea in any northern waters," Marlow Coates, Torres and Cape Hospital and Health Service northern director of medical services, said in a statement.

"We are seeing sightings of both box jellyfish and jellyfish that cause Irukandji syndrome in our waters," he said.

Coates said that swimmers should wear protective clothing like lycra suits or wetsuits, and stay out of the water if they did not have protective gear.

Authorities added that a major Chironex sting is "immediately and excruciatingly painful" and "should be considered life threatening."