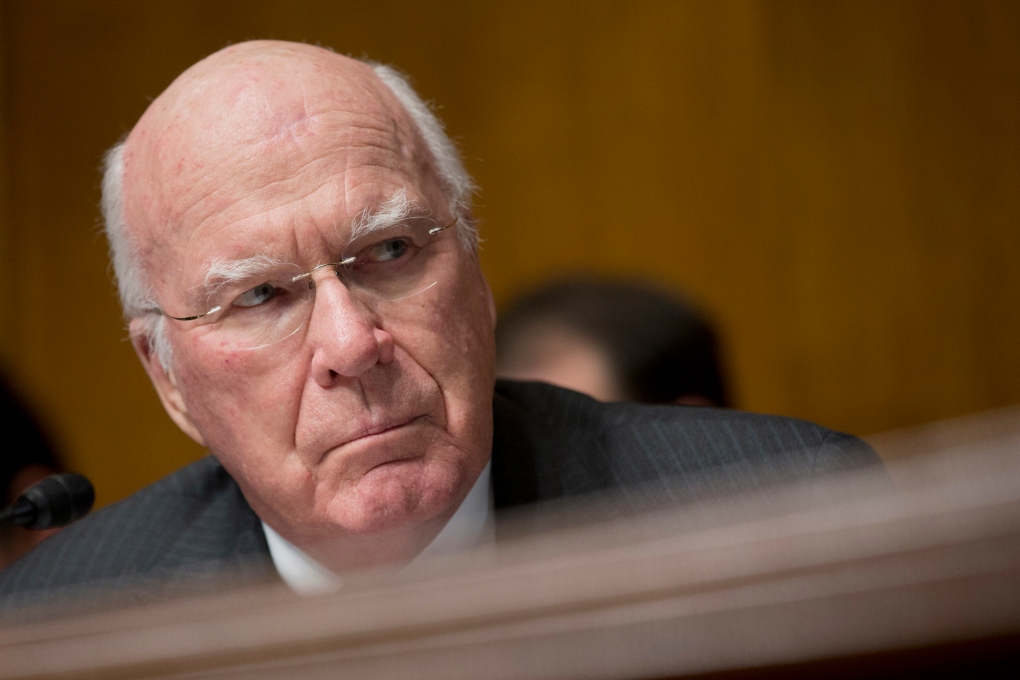 WASHINGTON -- The National Security Agency would significantly change the way it does business if President Barack Obama follows even half of the recommendations urged by advisory panel that called for more oversight of the government's vast spying network.

The collection of U.S. phone records and the spying on other governments and their citizens would continue. But Americans' phone records would be held by phone companies, not the NSA, and multiple court orders, rather than just one, could be required before the information could be searched.

The 300-page report released Wednesday by a five-member panel of intelligence and legal experts proposed 46 recommendations. Although the proposals, taken together, call for more oversight, few programs would be ended.

Obama is not bound by a single recommendation. He's already rejected one of them -- that oversight of the NSA and the Cyber Command be split, allowing a civilian to head the NSA. The White House said he is considering the other recommendations.

Privacy activists and lawmakers campaigning to rein in NSA hailed the review group's report. "The message to the NSA is now coming from every branch of government and from every corner of our nation: You have gone too far," said Democratic Sen. Patrick Leahy.

The task force also had some pointed criticism for how the NSA has defended its record. Its report concludes that telephone information collected in bulk by the NSA and used in terror investigations "was not essential to preventing attacks."

"We're not saying the struggle against terrorism is over or that we can dismantle the mechanisms that we have put in place to safeguard the country," said Richard Clarke, a task force member and former government counterterrorism official. "What we are saying is those mechanisms can be more transparent."

The review group was set up as part of the White House response to leaks from former NSA systems analyst Edward Snowden about the scope of the government surveillance programs. Snowden is now a fugitive from U.S. authorities and was granted temporary asylum by Russia. The White House is conducting its own intelligence review, and Obama is expected to announce his decisions in January.

The White House had planned to release the panel's report next month, but officials said they decided to make it public now to avoid inaccurate reporting about its content. It coincided with increased political pressure on Obama following a blistering ruling Monday from a federal judge who declared the NSA's vast phone data collection likely was unconstitutional.

Judge Richard Leon called the NSA's operation "Orwellian" in scale and said there was little evidence that its gargantuan inventory of phone records from American users had prevented a terrorist attack. However, he stopped his ruling from taking effect, pending a likely government appeal.

The panel's most sweeping proposal would terminate the NSA's ability to store telephone data and instead require it to be held by the phone companies or a third party. Access to the data would then be permitted only through an order from the Foreign Intelligence Surveillance Court.

If both recommendations were enacted, it's likely they would slow down the intelligence-collection process. The panel's recommendations do allow for exceptions "in emergencies," leaving open the possibility of intelligence agencies scanning the information quickly and asking for permission later if they suspect imminent attack.

The task force did not say how long the phone companies would be required to hold the private data. The phone companies' retention policies vary markedly, according to information recently provided to the Senate Commerce Committee, ranging from one year at Verizon and US Cellular to five years at AT&T and seven to 10 years at T-Mobile.

Representatives of AT&T and Verizon declined to comment on the report and its recommendations. T-Mobile said it would look closely at the proposals. Spokesmen for US Cellular didn't immediately respond to a request for comment.

Another major shift recommended by the task force would tighten federal law enforcement's use of so-called national security letters, which give the government sweeping authority to demand financial and phone records without prior court approval in national security cases. The task force recommended that authorities should be required to obtain a prior "judicial finding" showing "reasonable grounds" that the information sought was relevant to terrorism or other intelligence activities.

The panel also tackled the diplomatic furor over NSA spying on the leaders of allied nations, including Germany's Angela Merkel. The group recommended that such spying be approved by the highest levels of government and that the decisions be based in part on whether the United States shares "fundamental values and interests" with the leaders of those nations.