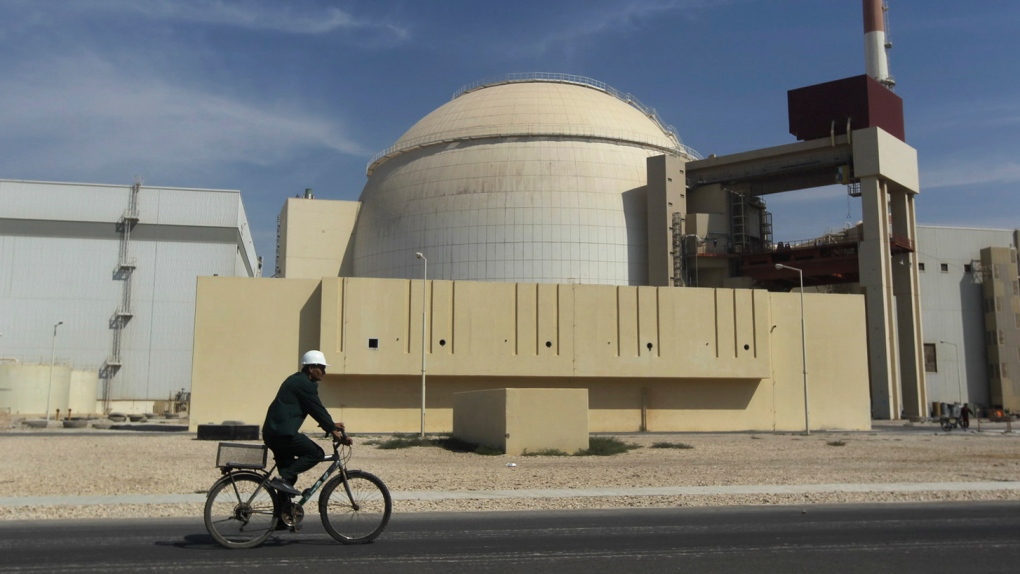 Talks to revive Tehran's tattered nuclear accord with world powers in Vienna ended Monday as the parties closed a final text and the Iranian negotiator prepared to return to his capital, diplomats said.

Russian Ambassador Mikhail Ulyanov, who has represented Moscow's interests in the talks, said the European Union had circulated "the final text" of the agreement to revive the landmark nuclear deal, which granted Iran sanctions relief in exchange for tight curbs on its nuclear program.

The parties "now need to decide if the draft is acceptable for them," Ulyanov wrote on Twitter. "In case of no objection the nuclear deal will be restored."

Iran struck the nuclear deal in 2015 with the U.S., France, Germany, Britain, Russia and China.

Iran's chief negotiator, Ali Bagheri Kani, would shortly fly back to Tehran for consultations, Iran's state-run IRNA news agency said. At the top of Iran's theocracy is Supreme Leader Ayatollah Ali Khamenei, who would have the final say on any deal.

The break capped months of delicate, indirect talks over the nuclear deal, which former President Donald Trump abandoned in 2018. In the time since, Iran has massively expanded its nuclear activities.