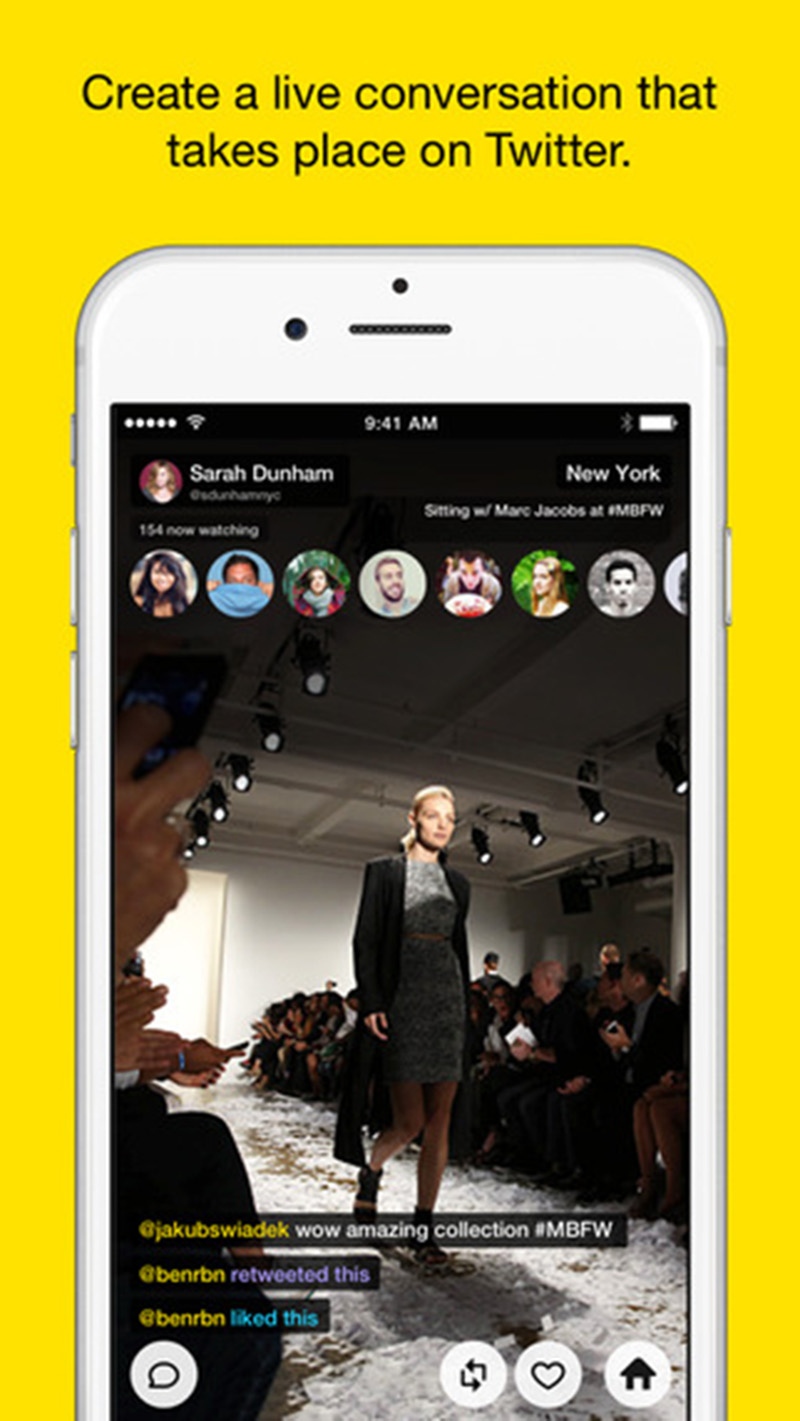 AUSTIN, Texas -- A live-streaming app called Meerkat, calls to online activism and pedicabs with a "Game of Thrones" Iron throne seat were the top topics of conversation at South by Southwest over the weekend, as 33,000-plus members of the technology, marketing and media industries poured into Austin, Texas.

"You never know what's around the corner at South By Southwest, it could be a small thing or it could be life changing," said David Rubin, Pinterest's head of brand, at the social media company's annual barbecue on Saturday. He said the festival is a good place to schmooze with clients and do some recruiting.

"Pinterest is about creativity and the employee base is quirky and interesting, so it's a good place to meet potential employees," he said.

The five-day festival is not yet half over, but buzz-worthy trends are already emerging. Here's a look at top topics so far at the annual gathering of the Technorati.

An app called Meerkat is dominating conversations. The simple app allows people to live stream anything at the touch of a button. The app used to let users automatically Tweet live streams too, but that came to a stop after Twitter confirmed Friday it acquired Periscope, a Meerkat rival, for undisclosed terms and limited Meerkat's access to Twitter.

At a panel Friday about government patents, U.S. Commerce Secretary Penny Pritzker had used Meerkat to stream her official swearing in of the new chief of the U.S. Patent and Trademark office Michelle Lee on Twitter. "Being the first (at)cabinet official to share key events on this exciting new platform," she tweeted. Countless others streamed other panels and events.

Some major political figures are using the festival to call for online activism. Former Vice-President Al Gore gave a rousing talk about the need for urgent action on climate change on Friday. Gore called upon SXSW attendees to get involved in supporting climate change legislation ahead of environmental talks in Paris in December.

"We are at a fork in the road, we can win this, but it requires passion," he said.

In a keynote on Saturday, Princess Reema Bint Bandar Al Saud of Saudi Arabia discussed her efforts to bring women into the workplace and announced a new breast cancer awareness campaign that will rely on social and mobile media to spread the word in the Middle East, including the Twitter-ready hashtag .10ksa.

Often in the Middle East, "a woman doesn't want to admit unhealthy status," she said. "There are larger cultural issues involved to talk about breast cancer."

Promotions are everywhere. HBO's "Game of Thrones" is employing pedicabs with Iron-Throne seats and hosting "SXSWesteros," an event site that serves a "Game of Thrones" beer and allows fans a chance to sit on the show's Iron Throne.

Meanwhile, smartphone battery pack maker Mophie created buzz with St. Bernard dogs that "rescued" more than 300 festival-goers low on batteries when they tweeted a plea for help to Mophie. The dogs, all locally owned by people in Austin, are part of the St. Bernard's Rescue Foundation, which was created to raise awareness about rescue dogs.

"People don't get exposure to St. Bernard's ever," said Mophie spokesman Kevin Malinowski. "People get them as puppies when they're so cute, but once they grow up they can't handle them, so this is almost an education."

A documentary about actor Russell Brand, called "Brand, a Second Coming," was a headliner for the film portion of the festival. Brand was set to appear at the Friday premiere and give a talk as well as discuss his daily YouTube show "Trews," in which he talks about news topics. But that day Brand announced on his blog that he wouldn't appear at the festival, saying he was uncomfortable with how the documentary turned out, and backed out of the talk.

"I apologise sincerely to the organisers of SXSW for my non-attendance, especially Janet Pierson, Brian Solis and Rynda Laurel from the interactive festival who were responsible for the keynote talk that I was due to do," he wrote in the blog post.