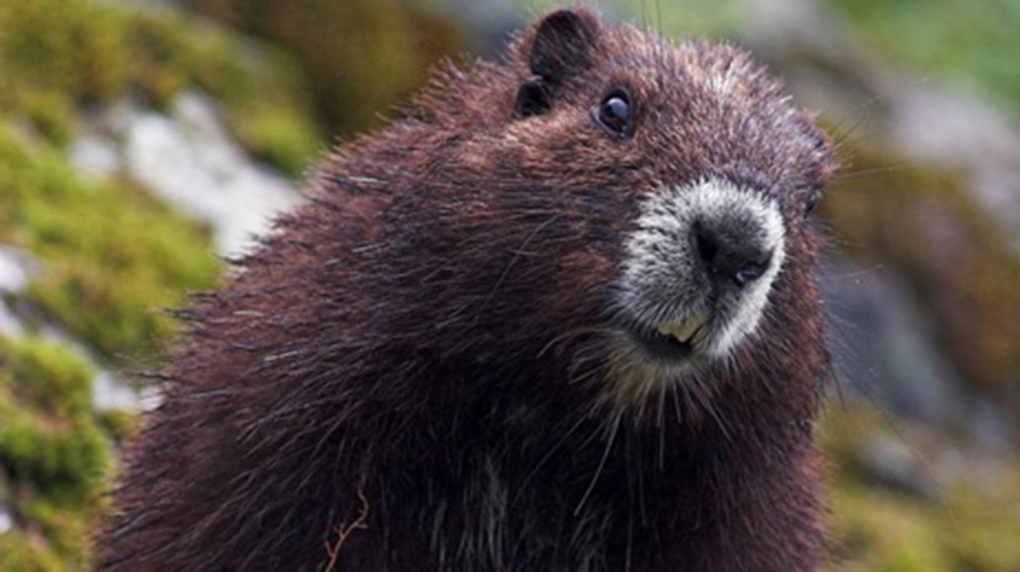 In this file photo, a marmot named is shown at the Haley Lake Ecological Reserve in 2007. (Oli Gardner / The Vancouver Island Marmot Recovery Foundation)

NANAIMO, B.C. - Experts monitoring the critically endangered Vancouver Island marmot say three dozen of the animals have died over the winter in the central island region of Strathcona.

Biologist Adam Taylor, executive director with the Marmot Recovery Centre, posted an update on the centre's website saying the deaths amount to half of the entire population of the unique species in that area.

He says biologists are trying to track several other marmots in the area, but the fate of those large, groundhog-like mammals is unknown.

Despite the losses, Taylor says marmots in the Nanaimo Lakes and Mount Washington areas, west and north of Nanaimo, survived the winter very well.

He says the centre is still trying to determine what caused the deaths, but adds that the drought last summer reduced the fall foliage marmots need to eat before hibernation.

Fewer than 30 animals were found on Vancouver Island in 2003, but numbers had improved to about 300 by last fall, so Taylor believes the latest deaths won't push the rodents to the brink of extinction again.