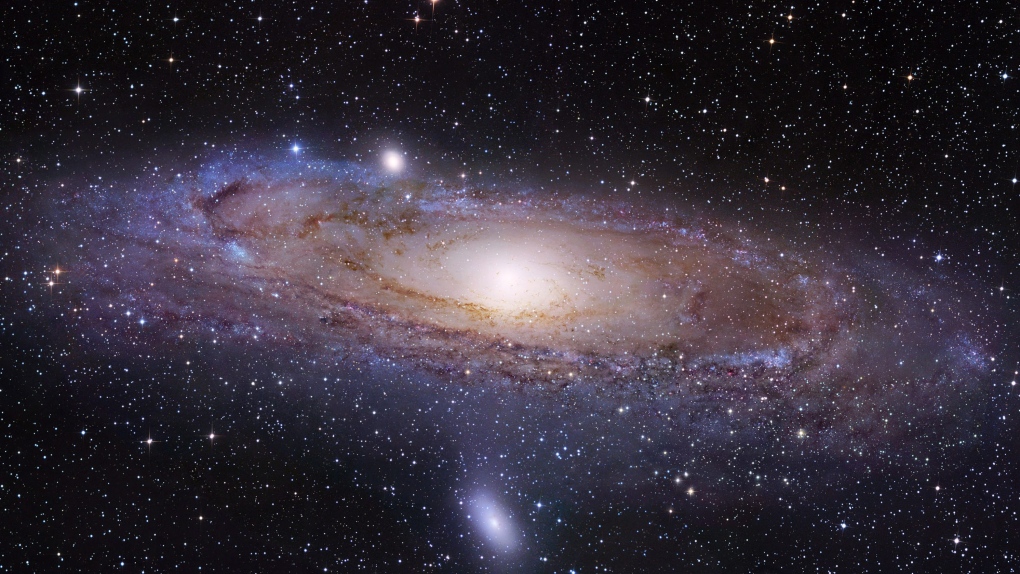 TORONTO -- A new study by a joint Japan-U.S. team of researchers has found a new molecular pattern and analysis technique that may help upcoming space exploration missions identify extraterrestrial life.

The study, published in the journal Life, details how researchers at the Earth-Life Science Institute (ELSI) at the Tokyo Institute of Technology developed a machine learning technique to analyze complex organic mixtures to reliably classify them as biological or abiological (synthetic).

The study aimed to address the question facing future solar system exploration missions: how can you identify something whose compositional make up is like nothing on Earth?

The study hinges on the use of mass spectrometry, which is an analytical method of measuring the mass-to-charge ratio of ions in a sample. This process allows researchers to identify the mass of particles and the basic chemicals in a sample or molecule – basically, identifying what it’s comprised of.

Each sample contained tens of thousands molecular compounds which provided a large set of data that could be compared and classified, according to a release.

The researchers found that the molecular patterns or “fingerprints” of each sample’s compositional makeup were very different, and when they fed their raw data into a computer machine learning algorithm, it was able to classify the samples as living or non-living with 95 per cent accuracy.

The release notes that the study simplified their raw data considerably, making it plausible that the same processes and experiment could be done by lower-precision instruments in spacecraft. This means rovers and other spacecraft could potentially identify samples on Mars or other planets.

This analysis may “offer broad advantages for searching for life in the Solar System, and perhaps even in laboratory experiments designed to recreate the origins of life," said second study co-author Jim Cleaves. The researchers plan to follow up with further studies to understand in more detail how and why the aspects of their data analysis were so successful.

While the study continues on the ground, several missions are in the works to try and find extraterrestial life. NASA’s Perseverance rover will look for life on Mars this year, and the Europa Clipper, launching in 2024, will attempt to sample ice from Jupiter’s moon Europa. In 2027, NASA’s Dragonfly mission will attempt to land an “octacopter” on Saturn’s moon Titan.