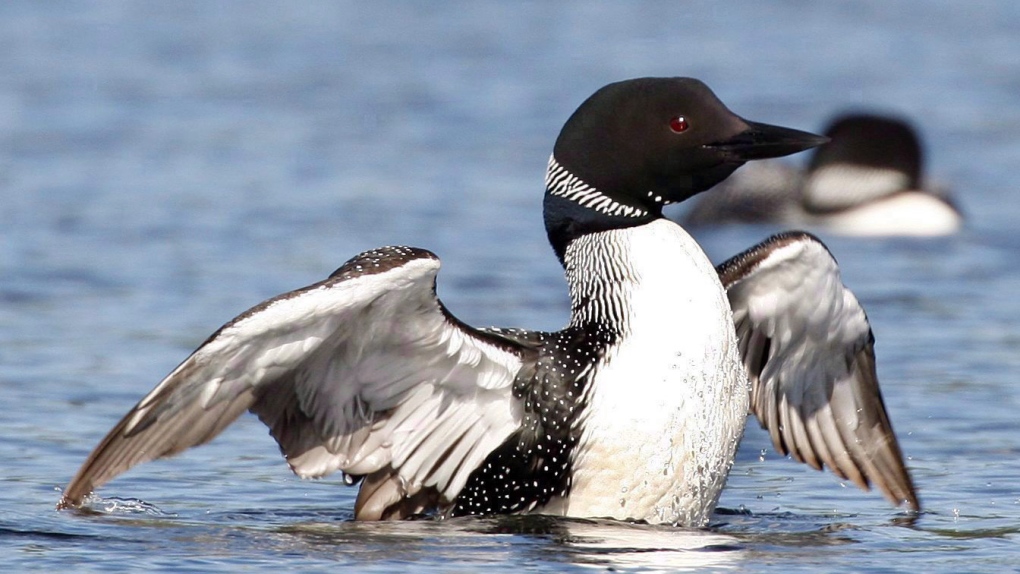 Researchers at the University of British Columbia joined scientists in Switzerland and Sweden to analyze data from 11,465 species, spanning more than 270 million years.

Those details helped to reconstruct where animals have lived over the past 270 million years and what temperatures they needed to survive.

The planet's climate has cooled significantly over the last 40-million years and Rolland says data shows birds and mammals have been able to adapt and move to habitats in more northern and southern regions.

He says animals that regulate their body temperatures, known as endotherms, might be better able to survive harsher climates because they keep their embryos warm, take care of their offspring and can migrate or hibernate.

"It might explain why we see so few reptiles and amphibians in the Antarctic or even temperate habitats," Rolland says, adding that ectotherms, or cold-blooded animals, rarely use migration or hibernation to endure cold weather.

"This could have a deep impact on extinction rates and what our world looks like in the future," he says.

The findings are published in the online journal Nature Ecology & Evolution.