With the cancellation of NASA's space shuttle program in 2011, the private sector has been increasingly asked to fill the void created by the American space agency. And as these private enterprises take the lead in humanity's push for the final frontier, their failures become all the more public.

On Sunday, an unmanned SpaceX Falcon 9 rocket carrying supplies bound for the International Space Station broke apart shortly after liftoff, making it the third cargo mission to fail in the past eight months.

However, Elon Musk's SpaceX isn't the only private enterprise with space-bound missions to come up short. Here are the some of the more famous recent crashes. 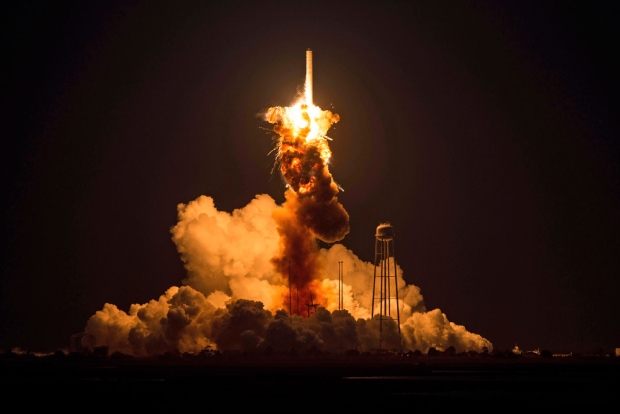 Aerospace company Orbital Sciences Corp. suffered a colossal failure when its Antares unmanned rocket bound for the ISS exploded moments after liftoff last October. Inside the rocket was the Cygnus spacecraft, which carried 5,000 pounds of supplies for the astronauts onboard the space station.

The Antares rocket, which was the company's newest model, was making its fifth venture into space with the $200 million launch.

Prior to the Antares explosion, the NASA-contracted company had launched 42 successful missions since 1990. 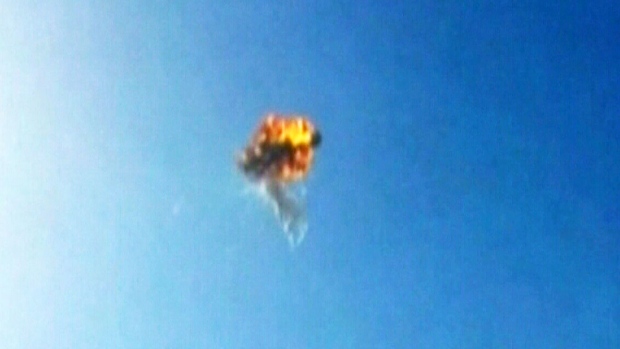 SpaceX's failure on Sunday wasn't the first for the Falcon 9 rocket. Last August, an experimental test flight of the unmanned three-engine craft saw it explode into a ball of flames over McGregor, Texas. The rocket veered off course after liftoff, flying vertically and causing the onboard safety system to initiate a self-destruct sequence.

NASA has contracts with both SpaceX and Orbital Sciences to resupply the ISS valued at about $1.6 billion and $1.9 billion, respectively.

Canadian astronaut Chris Hadfield told CTV New Channel on Sunday that NASA's move to diversify the transport of goods up to the space station was "important."

"You don't just want one rocket company. We have Japanese partners, Russian, American, European and Canadian, and we save each other's backsides pretty often," said Hadfield.

"It's a good thing it's an international program. You don’t want just one provider," he added. 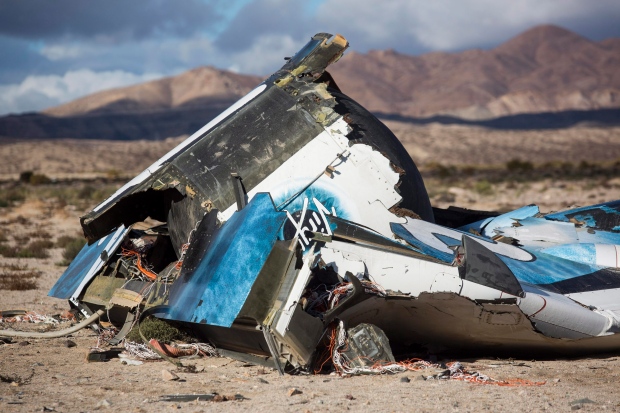 British billionaire Richard Branson has been at the forefront of the race to give paying civilians a chance to glimpse of outer space and experience weightlessness. But his Galatic SpaceShipTwo experienced a fiery setback as it broke apart during a flight test in October 2014. One of the craft's pilots died in the crash, while another managed to escape via parachute.

"Space is hard -- but worth it," Branson said at the time. "We will persevere and move forward together."

The flight was the 55th test for the SpaceShipTwo, which was intended to be part of a fleet of Virgin spacecraft. The cause of the crash is still under investigation. 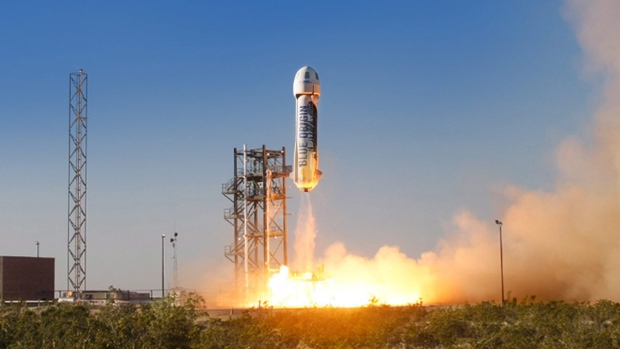 The Blue Origin is another venture by a visionary billionaire with the hopes of launching a commercial spaceflight industry. Founded by Amazon.com chief Jeff Bezos, the goal was to open space travel to paying customers. However, the secretive company suffered a setback in September of 2011 when one its pill-shaped crafts lost control during a test, forcing ground controllers to intentionally destroy it.