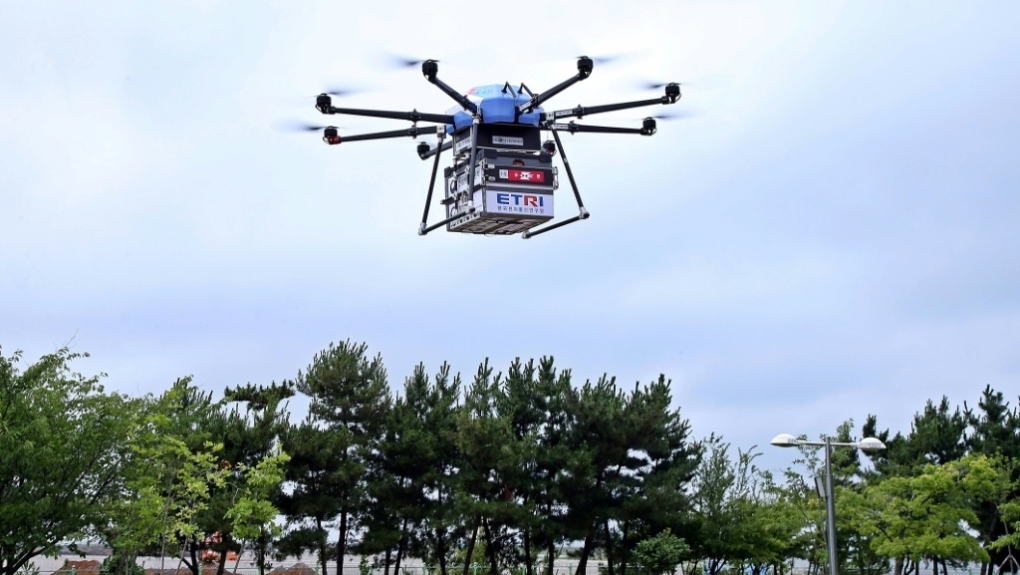 Seoul began testing delivery by drone in the country's remote regions Wednesday, with the hope of improving residents' quality of life, the government said.

The project, jointly launched by the interior and safety ministry and Korea Post, among other government agencies, aims to establish a "public drone delivery system" to serve the country's dispersed population.

Earlier this year, American delivery giant UPS launched the first authorised use of unmanned drones to transport packages to recipients.

Seoul aims to open 10 drone delivery bases across the country by 2022.

South Korea has more than 3,000 islands, of which some 480 are inhabited and where many residents have limited access to health care and other public services.