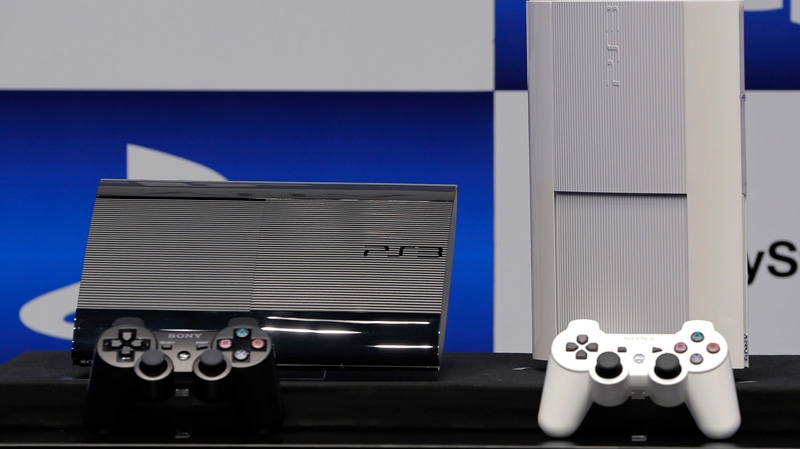 In November 2006 (Nov,11 in Japan and Nov. 17 in North America), Sony unleashed its latest home video games console, destined to become the head-on rival for Microsoft's Xbox 360, released the previous year. The PS3 brought the Japanese tech firm hurtling into the high-definition era.

Sony faced a considerable challenge given the overall success of its previous-gen console, the PS2. Released in 2000, the mark-two version of Sony's PlayStation earned pride of place in gaming history, as well as in the homes of gamers worldwide, with sales reaching 157 million devices. This record remains unbeaten to this day for a home gaming console.

More than a mere gaming station, Sony's black-cased monolith was billed as a technology-packed entertainment hub, setting it up as a major rival for the Xbox 360, which was winning over gamers at the time. Its main CELL microprocessor, designed by Sony in partnership with IBM and Toshiba, and its RSX graphic processor made it the most powerful console on the market at the time.

But the device's real plus point was its built-in Blu-ray player, championing a new high-definition disc format that Sony was then starting to sell. At a time when Blu-ray hardware was still out of reach for many, the PS3 landed as the market's most affordable player.

And yet, the new Japanese console didn't prove an instant hit with gamers and tech fans. Sony came up against several setbacks. One major problem was the console's price, launching at $599, compared with $399 for the Xbox 360. As well as its higher cost, the console's success was also hampered by backward compatibility issues with PS2 games and a lack of flagship titles.

Ten years down the line, some 86 million PS3 consoles have been sold worldwide, putting Sony's device neck and neck with the Xbox 360. There have been several price cuts over the years, and various models have been added to the range, bringing higher storage capacities. This has helped boost overall sales.

Sony is now focusing on the latest generation PlayStation, the PS4, with 47 million devices sold in three years. The recent arrival of a Slim model, the PS4 Pro and the PlayStation VR virtual reality headset could help the device set new sales records. Certain analysts predict a bright future for the device, forecasting between 140 and 175 million sales, depending on the price cuts Sony has in store.