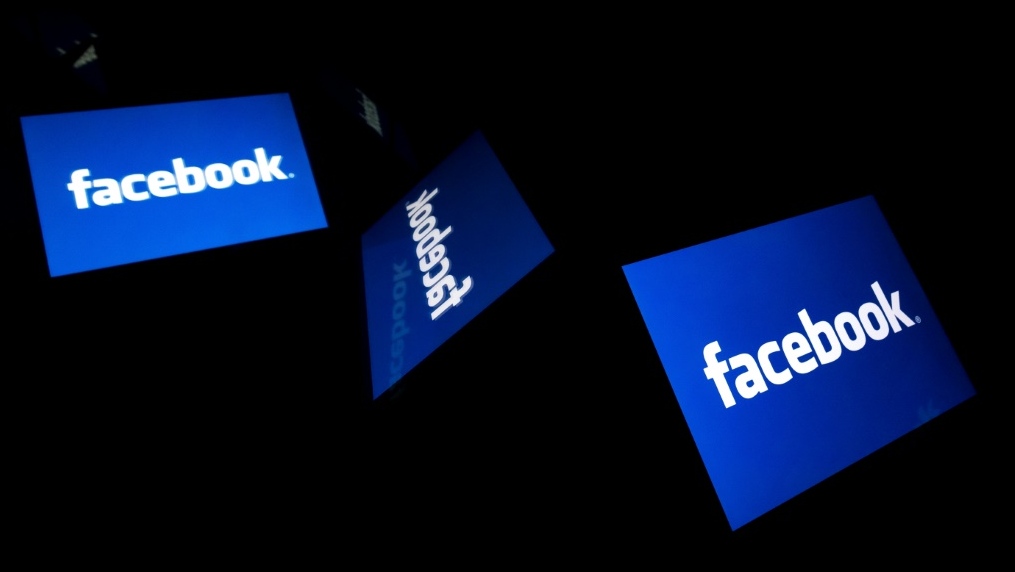 The Facebook logo is seen in this file photo. (AFP)

HONIARA, SOLOMON ISLANDS -- The Solomon Islands is reportedly planning to ban Facebook after the government received harsh criticism on the social media platform, sparking outrage among rights groups and opposition figures in the Pacific island nation.

Communication Minister Peter Shanel Agovaka drafted plans for a temporary ban this week and discussions were underway with internet service providers on how to implement it, the Solomon Times reported.

"Abusive languages against ministers, Prime Minister (Manasseh Sogavare), character assassination, defamation of character, all these are issues of concern," he told the publication.

Sogavare's office did not respond to queries about the government's plans, which opposition leader Matthew Wale said would represent unjustified censorship.

"Social media, especially Facebook has been a key platform for free exchange of views by citizens," Wale told AFP.

"There are no grounds weighty enough to warrant a ban on Facebook or social media at this time -- an animated and engaged citizenry is critical to accountable government."

Facebook is widely used in the Solomons, where the population of 700,000 is spread among rugged volcanic islands and coral atolls, making other forms of communication difficult.

Sogavare himself regularly uses the platform to distribute government messages, including updates on COVID-19 infection numbers.

Facebook said it was "reaching out" to the Solomons government about the plan.

"This move will impact thousands of people in the Solomon Islands who use our services to connect and engage in important discussions across the Pacific," it said in a statement.

Amnesty International said interfering with a vital information source during a global pandemic could cost lives and urged the government to reconsider.

"To ban a social media site simply because people are posting comments the authorities don't like is a blatant and brazen attack on human rights," Amnesty's Pacific researcher Kate Schuetze said.

She said that if the plan went ahead, the Solomons would join China, North Korea and Iran as the only countries to have totally banned Facebook.

Another Pacific island nation, Nauru, curbed access to Facebook from 2015 to 2018 after coming under pressure for hosting an Australian-bankrolled asylum seeker detention camp.

The Samoa government flagged a similar ban in July this year but has not yet taken any action.

"This decision has deep and far-reaching consequences for us as a nation -- it cuts to the heart of the democratic principles and values upon which our nation rests," he told AFP.

Our Telekom, one of the nation's largest internet providers, said it had received no communications from the telecoms regulator and could not comment further.