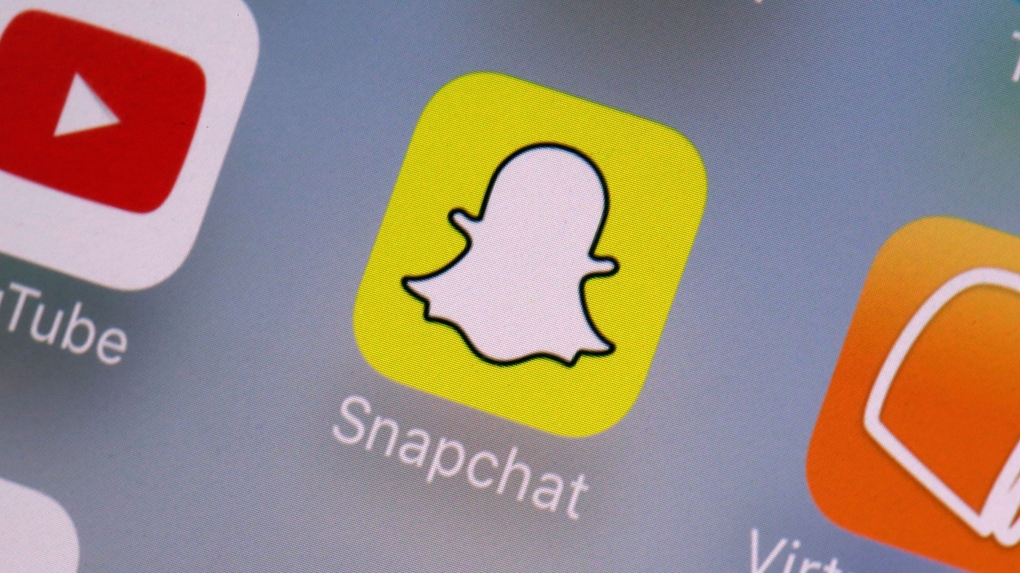 Snapchat will no longer promote U.S. President Donald Trump's account on its platform in the wake of his controversial comments on ongoing protests across the U.S., the company announced Wednesday.

"We are not currently promoting the President's content on Snapchat's Discover platform. We will not amplify voices who incite racial violence and injustice by giving them free promotion on Discover," Rachel Racusen, a spokesperson for Snap, Snpachat's parent company, said in a statement Wednesday.

"Racial violence and injustice have no place in our society and we stand together with all who seek peace, love, equality, and justice in America," Racusen said.

Racusen said the decision was made over the weekend after President Trump's tweets made threats that protesters who breached the White House fence would be "greeted with the most vicious dogs and ominous weapons, I have ever seen."

In a memo to Snap staff on Sunday, the company's CEO, Evan Spiegel, wrote, "we simply cannot promote accounts in America that are linked to people who incite racial violence, whether they do so on or off our platform. Our Discover content platform is a curated platform, where we decide what we promote. We have spoken time and again about working hard to make a positive impact, and we will walk the talk with the content we promote on Snapchat. We may continue to allow divisive people to maintain an account on Snapchat, as long as the content that is published on Snapchat is consistent with our community guidelines, but we will not promote that account or content in any way."

Adding, "There are plenty of debates to be had about the future of our country and the world. But there is simply no room for debate in our country about the value of human life and the importance of a constant struggle for freedom, equality, and justice. We are standing with all those who stand for peace, love, and justice and we will use our platform to promote good rather than evil."

The decision marks an escalation in the tensions between the Trump administration and some social media companies.

Last week, Twitter for the first time affixed a fact-check label to multiple Trump tweets about mail-in ballots and days later put a warning label on a tweet from Trump about the protest, in which he warned: "when the looting starts, the shooting starts." Facebook chose not to act on identical posts that appeared on its platform.

Trump signed an executive order last week targeting social media companies after Twitter's move, in what he claimed was an attempt to "defend free speech from one of the gravest dangers it has faced in American history."