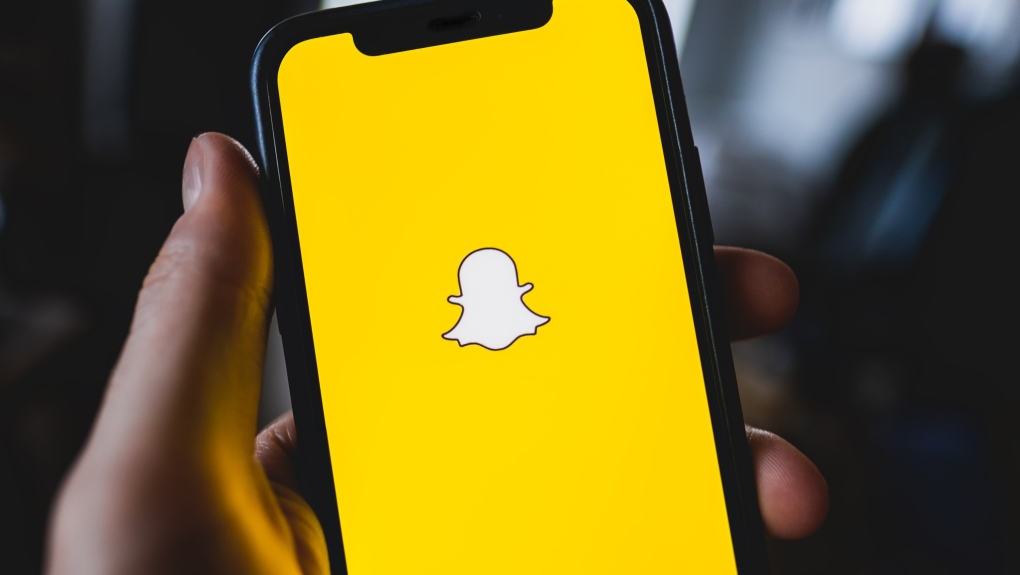 Snapchat on Tuesday introduced its first parental control center, nearly 10 months after an executive from the company told Congress it was developing tools aimed at helping parents keep their teens safe.

The new tool, called Family Center, promises to give parents more insight into who their teenagers are communicating with on the messaging app — without divulging the content of those conversations. Parents must create their own Snapchat account, and teens have to opt-in and give permission for them to use the feature.

"Family Center is designed to reflect the way that parents engage with their teens in the real world, where parents usually know who their teens are friends with and when they are hanging out — but don't eavesdrop on their private conversations," the company said in a blog post.

After disclosures from a Facebook whistleblower last fall raised concerns about the company's impact on younger users, executives from Snapchat's parent company, YouTube, TikTok and Instagram were grilled by Congress about the steps they take to protect teens.

Democrats and Republicans in the Senate Commerce subcommittee on consumer protection raised concerns that social media platforms have been used to harm kids and promote destructive acts, such as vandalism in schools, deadly viral challenges, bullying, eating disorders and manipulative influencer marketing. Jennifer Stout, Snap VP of global public policy, told Congress "there is more work to be done" and said the company was developing new parental tools to help protect young users.

Several apps have introduced new options in recent months to bolster parental controls and protections for younger users. Instagram, for example, launched tools that offer parents visibility into the accounts their kids follow or are followed by, and how much time they spend on the apps.

While this is Snapchat's first foray into parental controls, it did have a few existing safety measures for young users, such as requiring teens to be mutual friends before they can start communicating with each other and prohibiting them from having public profiles.

Snap said it plans to add more features to Family Center in the coming months. Some of the new tools will include the ability for parents to see which new friends their teens have added, allow them to confidentially report concerning accounts that may be interacting with their child, and give younger users the option to notify their parents when they report an account or piece of content. The company said it consulted online safety experts in developing the features.

Hurricane Ian made landfall in southwest Florida near Cayo Costa on Wednesday as a massive Category 4 storm.

An Ontario boy with terminal cancer wanted to see monsters. 1,000 strangers made it happen

A five-year-old Hamilton boy battling brain cancer had one request: he wanted to see monsters. Earlier this month, 1,000 strangers made his wish come true.