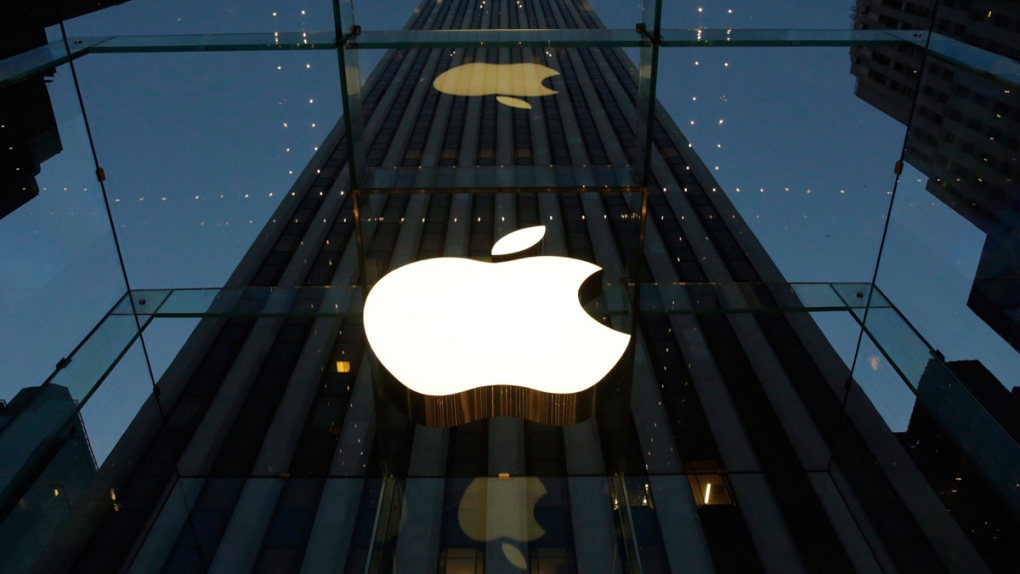 SINGAPORE -- Apple will open its first retail store in Singapore, which will also be Southeast Asia's first to be powered solely by solar energy, officials said Monday.

Solar energy developer Sunseap Group said in a statement that it will provide the store with renewable energy by harnessing its systems set up across 800 of the city's rooftops from January next year.

The tech-giant, however, did not reveal the store's location in Singapore or the opening date, likely to be in 2016. It also did not confirm the store would be run by solar energy, but directed media queries to the Sunseap statement.

All that Apple would say through a statement by Angela Ahrendts, a corporate official, is that it is "thrilled to begin hiring a team that will open our first Apple Store in Singapore."

With the deal, Apple will be the first company in Singapore to run exclusively on renewable energy. Apple's website lists 14 open positions for its Singapore retail store, ranging from store leaders, to business managers and technical assistants.

Ripples of an impending official announcement started in late October, when a popular gym informed members it would close its four-story Knightsbridge mall outlet in Orchard Road -- Singapore's prime shopping district -- on Dec. 15.

Pure Fitness said this will make way for the opening of Apple's first store in 2016.

Apple currently sells its products in the physical stores of two authorized premium resellers, which have a total of 18 outlets across the city-state, and its online store.