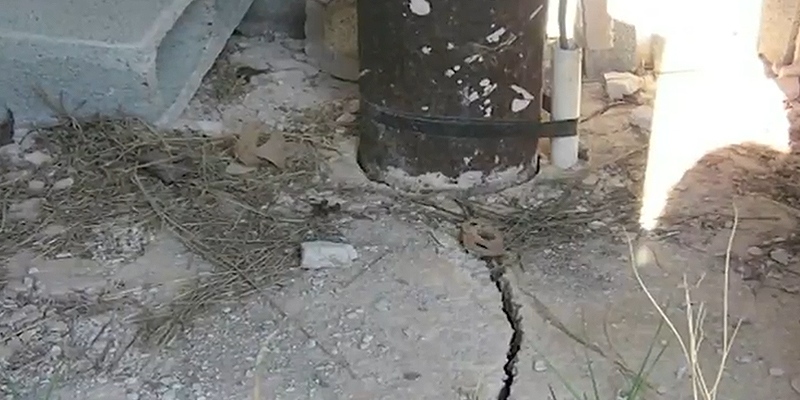 A record-breaking earthquake this week in the middle of an Alberta oilfield heavily subject to hydraulic fracking is one of a growing number of such events across the continent, scientists say.

But while the amount of research on "induced seismic activity" is growing, the link between fracking and quaking is still a mystery.

"If we look at tens of thousands of wells that have been stimulated with hydraulic fracking in Western Canada, less than half a per cent are associated with induced earthquake activity," said David Eaton, a University of Calgary geophysicist.

"What are the factors that make it prevalent in some areas and entirely absent in most other areas?"

On Tuesday, an earthquake variously reported as measuring between 4.2 and 4.8 on the Richter scale shook pictures on the walls of homes in Fox Creek, a community in the centre of the Duvernay oil and gas field.

The quake was the latest -- and largest -- of hundreds of similar shakers around the community since 2013.

Scientists agree that fracking or injecting waste water into wells can cause earthquakes.

"Among the earth science community, I don't think there's any doubt," said Arthur McGarr of the United States Geological Survey. "The scientists are all on the same page."

But many questions still have to be answered. Experts need to sort out when fracking is the cause of earthquakes and when they're caused by waste water pumped into deep aquifers.

"Waste-water disposal, at least in the U.S., has been the primary cause of earthquakes," said McGarr. "In Canada, it's not clear that things work the same way. That's still a debated question."

Eaton said scientists are trying to identify in advance when underground faults and features could cause problems.

"But the evidence which is coming through in these studies is that features that are mappable with seismic imaging are not necessarily problematic, whereas features that are very difficult to see with the geophysical technology that we've got may actually be the problematic ones.

"There's urgent scientific research right now which is focused on trying to find better ways to identify these features in advance."

Although fracking has been around for decades, recent years have seen the technique combined with horizontal drilling and greater pressures.

The largest induced quakes have been in British Columbia, where they have measured around 5.0 on the Richter scale. And around Fox Creek the intensity of the events has been growing, said geophysicist Jeff Gu of the University of Alberta.

"The magnitude of the events is slowly creeping up a little. It's something that we need to keep an eye on," he said.

"We do have to make sure that we have enough monitoring capability in case of a larger event. The integrity of the wells would have to be inspected more regularly, especially in cases where there are small earthquakes."

McGarr said close monitoring can detect little earthquakes that could be the precursors to bigger, more dangerous ones.

"That's kind of our working hypothesis in trying to figure ways to keep the hazard down," he said. "The main thing is ... looking for clues the earthquake hazard may be climbing to dangerous levels."