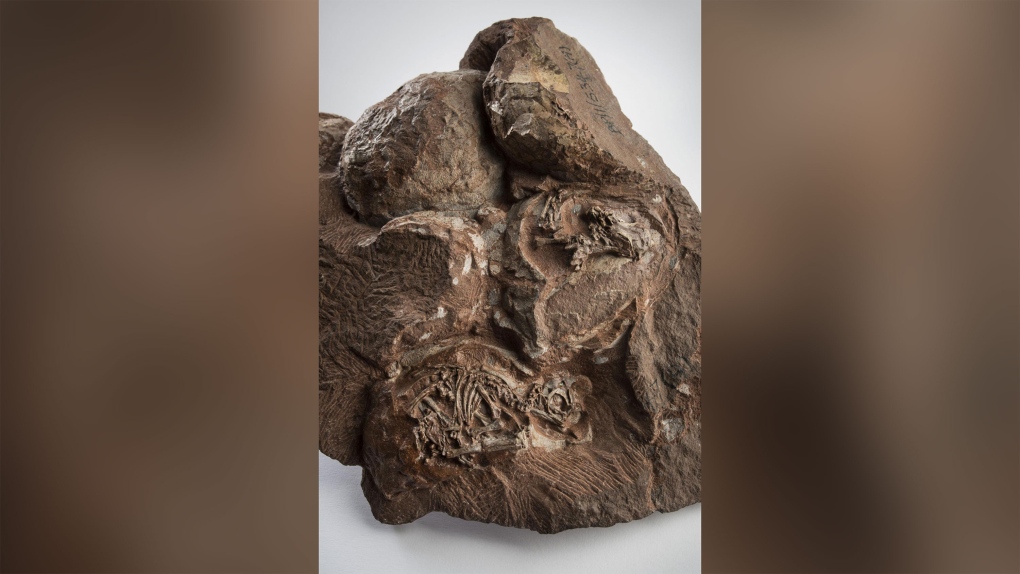 The oldest known fossils of dinosaur embryos have been examined in "unprecedented" detail to reveal how their skulls developed, according to a new study published Thursday.

The study has been published in Scientific Reports, part of the journal Nature.

Researchers from the University of the Witwatersrand in South Africa discovered that the skulls of dinosaurs developed in the same order as embryos of living dinosaur relatives -- crocodiles, chickens, turtles and lizards.

The eggs, discovered by scientists in 1976, are among the oldest known fossils of dinosaur embryos to have ever been unearthed.

Until now, the scientists said, the usefulness of the fossils for research purposes had been limited, owing to them being fragile.

But by using a non-destructive scan method they were able to view the fossils with an "unprecedented" amount of detail -- at the resolution of an individual bone cell.

Using high powered X-rays, the scientists reconstructed the skulls and were able to see that the dinosaur embryos, which had skulls measuring less than 2cm, had two sets of teeth that ranged in size from 0.4 to 0.7mm in width -- similar to those of crocodiles and geckos.

The research concluded that the embryonic developmental pattern has not altered in nearly 200 million years, and that dinosaurs developed in the egg just like their reptilian relatives.

"It's incredible that in more than 250 million years of reptile evolution, the way the skull develops in the egg remains more or less the same," said Jonah Choiniere, professor at the University of Witwatersrand and co-author of the study.