Scientists have finally worked out how butterflies fly 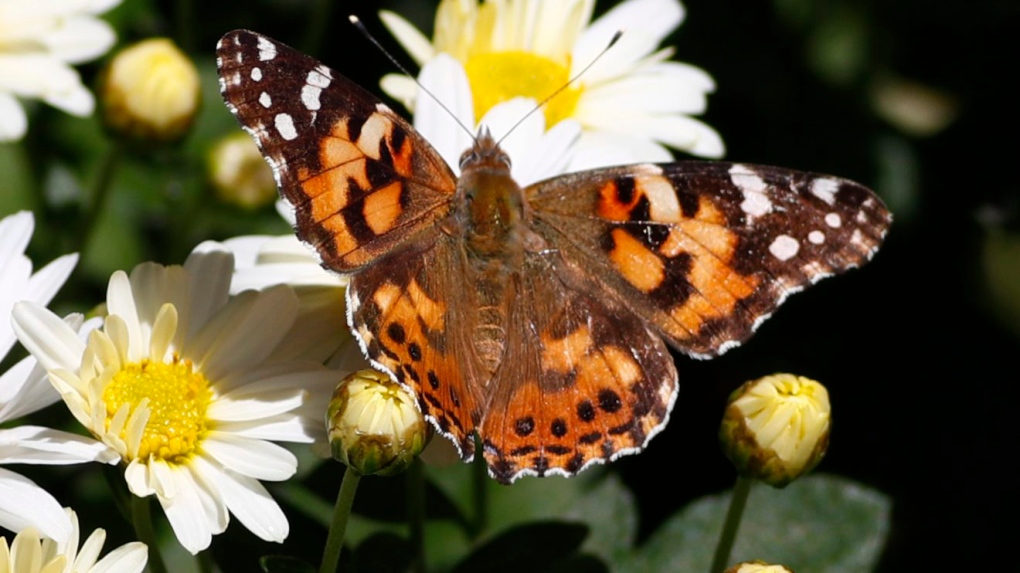 Scientists have long wondered how butterflies fly -- compared with other flying animals, the creatures have unusually short, broad and large wings relative to their body size.

Now, experts have found that the insects "clap" their wings together -- and their wings are perfectly evolved for better propulsion.

Biologists from Sweden's Lund University set out to test a 50-year-old theory, that butterflies "clap" their wings together, pushing out the trapped air to create a jet and push the animal in the opposite direction.

"Butterflies look different from many other flying animals, compared to birds and bats. They have a very extreme wing shape -- very large, short but very broad wings compared to their little body," Per Henningsson, associate professor in biology at Lund University, told CNN. "That is a bit of a puzzle, because that sort of wing is quite inefficient."

The biologists studied free-flying butterflies, and in their aerodynamic analysis, found the creatures' wings form a cupped shape during the upstroke and "clap," thrusting the butterfly forward. Meanwhile, the downstroke helps with weight support.

They also noticed that the butterfly wings were behaving in an unusual way -- instead of slamming together, as two flat surfaces, the wings bent to create a "pocket shape," which would capture more air, and improve propulsion.

"When the wings go up during the upstroke, and they clap together at the end of the upstroke, we saw that they were not just two flat surfaces," Henningsson explained.

"Instead they were bending, and due to their flexibility, (they were) forming a sort of pocket shape," he said, adding that the team thought that in doing so, butterflies captured more air between their wings, which improved the clap and boosted performance.

The team tested their theory using a series of triangular robotic clappers, and found that flexible wings increased the efficiency of the clap by 28% compared with rigid wings

Experts think the creatures may have evolved to favor this unusual wing shape in order to evade predators.

"This flexibility might be one of the reasons they have this unusual wing shape," Henningsson said. "Butterflies take off very quickly -- they do this as a safety measure, to minimize risk of getting caught," he explained.

The research was published Wednesday in the journal Interface.