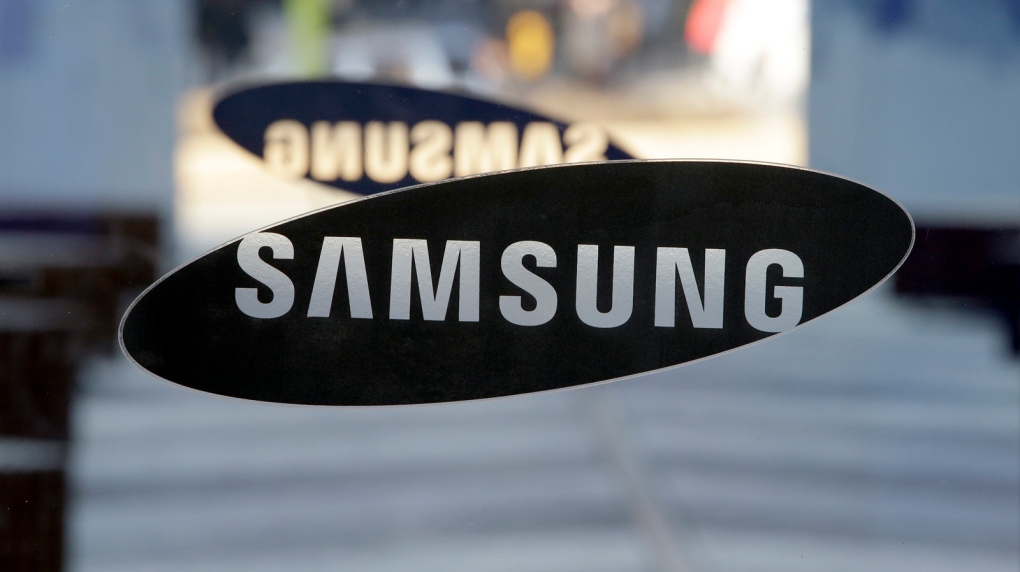 A logo of Samsung Electronics is seen at its showroom in Seoul, South Korea, Thursday, Jan. 8, 2015. (AP/Lee Jin-man)

An industry insider claims that Samsung Galaxy Note 9 will have double the internal storage and 8GB of RAM of the current Note model.

Samsung confirmed the existence of a Galaxy Note 9 when Gray G. Lee, Head of the AI Centre Under Samsung Research told The Korea Herald “that the upcoming flagship smartphone model in the second half of the year would feature the advanced Bixby platform,” following the brand's press conference to announce its vision for AI earlier this month.

Apart from knowing the Galaxy Note 9 and its stylus are on their way, very little has been confirmed. There are however a few rumours, one of which is making big headlines. And by big, we're talking 512GBs big, with the possibility of more via the microSD slot.

The ‘industry insider' who goes by the Twitter handle @UniverseIce told his followers on May 26 that “If you are lucky, you will see 8GB RAM and 512GB ROM Galaxy Note 9”.

That's a notable upgrade from the current options of 64/128/256GB accompanied by 6GB of RAM for last year's Galaxy Note 8.

Forbes picked up on the rumour from the “ever-mysterious yet consistently accurate” tipster and noted that “the Galaxy Note 9 will retain a microSD slot (compatible with up to 512GB) which means this could be the world's first mass-market 1TB-capable smartphone.”

Meanwhile tech blog T3 claims that other expected features could “include a Qualcomm Snapdragon 845 CPU for the US and an Exynos 9810 in the U.K. There should also be a microSD slot capable of taking 2TB cards.”

Presuming some of it's true and there will be at least a capacity for 1TB, that would mean thousands of mp3s, photos and videos for users.

T3 also writes “Expect Samsung to launch the Galaxy Note 9 around late August or early September time”, which could make sense as the Note 8 was released that time last year.

If you are lucky, you will see 8GB RAM and 512GB ROM Galaxy Note9