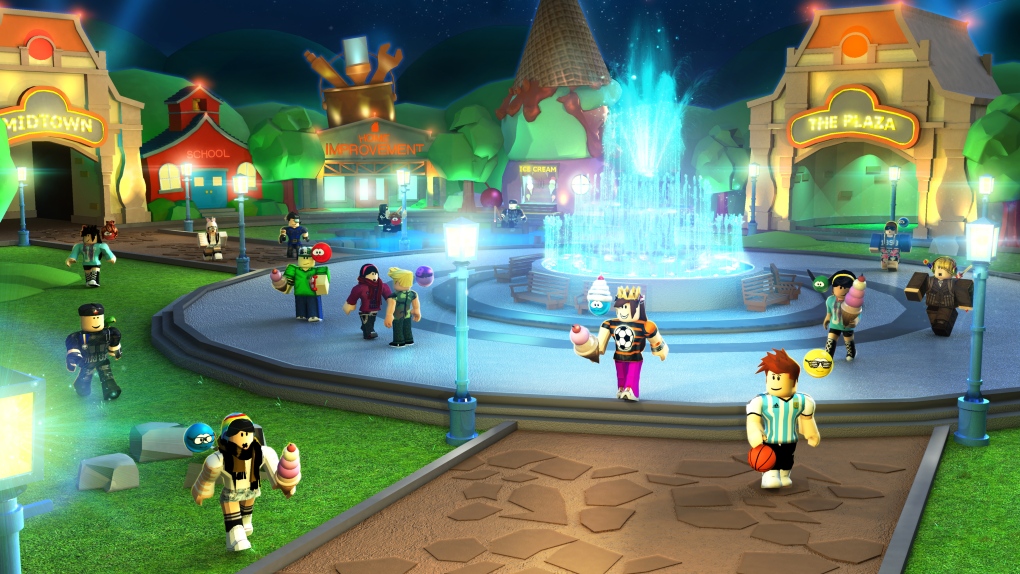 The massive 3D multiplayer experience starts with an avatar, a plot of virtual real estate, and a tool box to start building. (Source: Roblox Corporation)

A user-generated online gaming community marketed to children and teens is horrifying parents who say the app allows strangers to initiate lewd conversations and virtual sex acts with its young players.

Roblox brands itself as a way “to create adventures, play games, roleplay, and learn with friends.” The game is hugely popular with kids and teens, with 44 million monthly active users in December, according to the company. The game is available on PC, Mac, iOS, Android, Amazon Devices, and Xbox One.

Roblox’ massive 3D multiplayer experience starts with an avatar, a plot of virtual real estate, and a tool box to start building. From there, the designers say players are free to roam “a safe, moderated place to meet, play, chat, and collaborate on creative projects.”

However, some users are reporting a much different experience.

Ingrid West says her 8-year-old daughter became distraught about a month ago, after a sexually explicit experience within the game.

“She said all of the Roblox characters had their clothes removed. She didn’t understand. She said a male character got on top of her and started making comments in the chat,” West told CTVNews.ca. “She got very upset. She wanted me to call Roblox and have it shut down.”

The New Jersey mother of three says it was an important reminder of how easy it is for strangers to turn a wholesome-looking game into a dangerous situation.

“If you open up any kind of gateway for a conversation, you never know who is sitting behind that screen. I think it’s worse when it’s (a game) geared for kids. I think that just invites predators,” she said.

When U.K. father Iain Morrison decided to give the Minecraft-like game a try, he was horrified by some of the messages and imagery he saw.

“I was invited by other users to follow them into their homes and bedrooms, lay on top of them, (and) imitate sexual movements,” he wrote in a Facebook post which has been shared more than 2,000 times since Sunday.

Videos of the game posted to YouTube show nude characters engaging in sexual positions while text bubbles displaying explicit messages appear overhead. One such video is titled “How to rape someone in Roblox.”

A parent’s guide posted on the company’s website says a filtering system and moderation team are in place to help keep players safe and restrict the sharing of personal information. It goes on to note that players can report inappropriate chat messages or other content from within the game. Privacy settings are said to be locked for players under 12, to prevent contact with people they don’t know.

He suggests parents supervise their children’s activity in games, even if the content appears innocent, and be open to answering questions if they run into explicit content.

“As these games become ever more capable, the stakes become ever higher,” he said. “Parents have been drilling into their kids the concept of stranger danger for generations. You wouldn’t think of sending your child into the middle of downtown Toronto without at least preparing him or her before doing so. The same logic applies in the online world.”

Levy also notes that gaming companies should not be trusted to ensure a child is shielded from inappropriate content, even if they claim to offer settings and controls for that purpose.

Morrison says he removed Roblox from his family computers and is calling on other parents to do the same.

“It’s completely messed up. It (sic) turned my guts,” he wrote. “If you don’t believe me, sit on it for fifteen minutes yourself and take a look.”

Roblox Corporation has not responded to a request for comment.