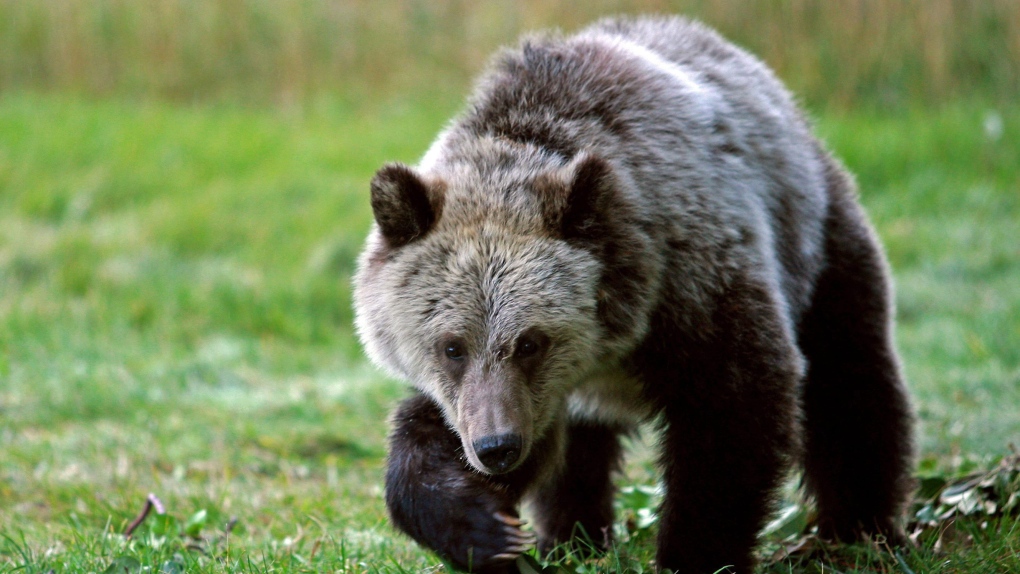 EDMONTON - A study says risky human behaviour in the outdoors is behind a growing number of attacks by large carnivores such as bears, cougars and coyotes.

Some of those risks involve parents leaving children unattended, walking an unleashed dog and hunters searching for a wounded animal.

The study in the journal Nature.com says risky human behaviour was involved in about half of 700 large carnivore attacks since 1955 in North America and Western Europe.

It says attacks are extremely rare, but more carnivores in areas where people pursue outdoor activities increases the probability of encounters.

Researcher Stephen Herrero of the University of Calgary says attacks could be reduced if people were more aware of their surroundings.

Reasons for the other 50 per cent of attacks include people accidentally coming across a carnivore near a carcass or surprising one at close range.

The report also says attacks by large carnivores are usually overplayed by the media, which can lead to irrational fears that can affect conservation measures to protect the animals.