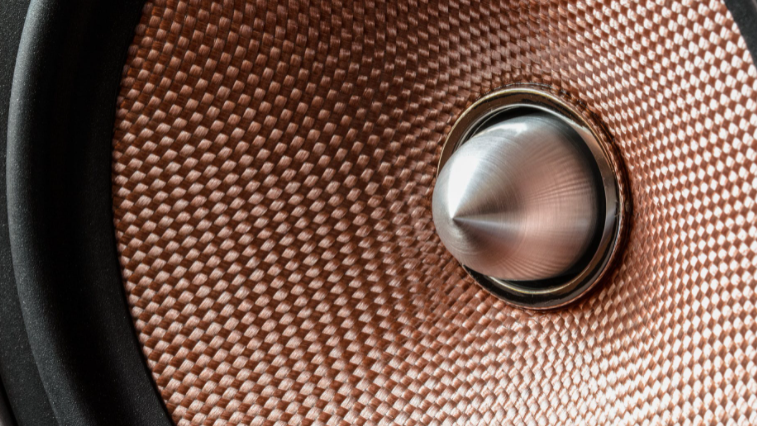 A stock image of a speaker is seen here (Pexels/Pixabay)

TORONTO -- Researchers at Tokyo Metropolitan University have created ‘tweezers of sound’ that can move objects without physical contact.

The technology creates non-contact manipulation of small objects with sound waves by using an array of ultrasound transducers.

The transducers, an object that converts energy from one form to another, allowed researchers to generate a 3D acoustic (sound) field which trapped and lifted small polystyrene balls from a reflective surface.

While the ability to move objects without touching them has been done previously on a microscopic level using light, known as “optical trapping,” using sound had not been explored as thoroughly.

In the study published in the June volume of the Japanese Journal of Applied Physics, researchers found that sound waves can be applied to a wider range of sizes and materials, and is precise enough to move millimetre-sized particles.

While acoustic levitation and manipulation show promise for lab settings and other fields, the technological challenges make it difficult. Researcher have to individually and accurately control large arrays of ultrasound transducers in real-time and get the correct sound fields to lift objects.

Researchers at Tokyo Metropolitan University created a new approach to mitigate those issues and lift millimetre-sized objects by using a hemispherical array of transducers and splitting the signal emitted into manageable blocks.

By using an inverse filter on the signal emitted from the transducers, the researchers were able to find the best level of amplitude to manipulate the objects from a distance.

The study posits that this new method will help push acoustic trapping into being a practical tool in the lab and in various industries.