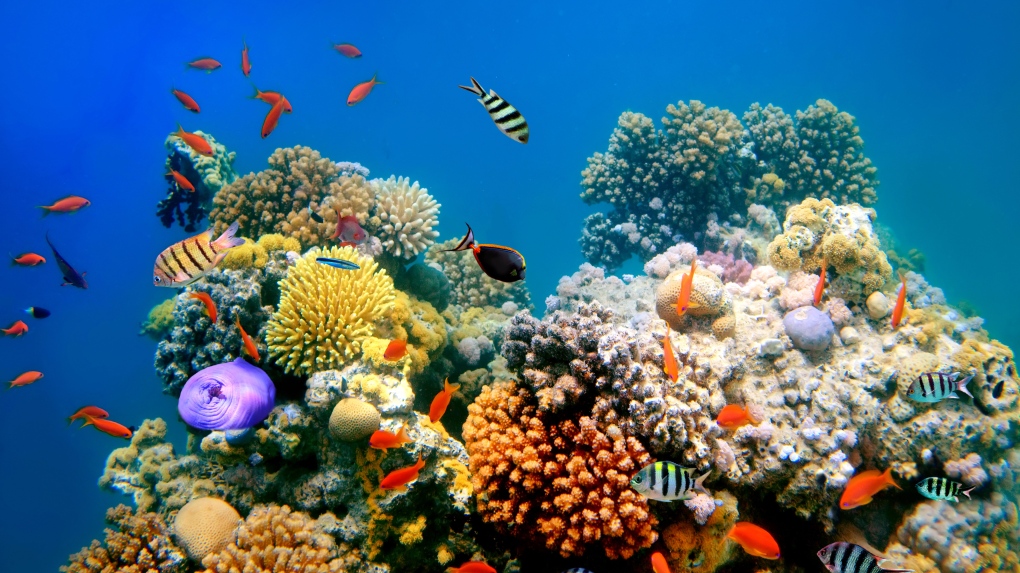 A total of 289 living species were found in the U.S. on tsunami debris originating from Japan between 2012 and 2017, said the report. (Vlad61/shutterstock.com)

After a tsunami hit Japan in 2011, hundreds of aquatic species migrated across the ocean to the North America by hitching rides on debris that acted as rafts, researchers said Thursday.

A total of 289 living species were found in the U.S. on tsunami debris originating from Japan between 2012 and 2017, said the report in the journal Science.

"This has turned out to be one of the biggest, unplanned, natural experiments in marine biology, perhaps in history," said co-author John Chapman of Oregon State University.

Travelers included mussels, worms, crustaceans and marine sea slugs. Nearly two-thirds of the species had never been seen on the U.S. west coast.

"I didn't think that most of these coastal organisms could survive at sea for long periods of time," said co-author Greg Ruiz, a marine biologist at the Smithsonian Environmental Research Center.

"But in many ways they just haven't had much opportunity in the past. Now, plastic can combine with tsunami and storm events to create that opportunity on a large scale."

Tsunami debris -- including pieces of buoys, crates, vessels and docks -- with living organisms attached began to wash up in Hawaii and western North America in 2012.

These arrivals have slowed down but have not stopped completely. Researchers said they were still finding new species when the study period ended in 2017.

Much of the debris that survived the journey was made of plastics and other durables like fiberglass that do not decompose.

Such mass migrations of tiny ocean critters may become even more common in the future, experts say.

A 2015 report in Science warned that over 10 million tons of plastic waste enter the ocean each year, and that figure may increase 10 times by 2025.

"There is huge potential for the amount of marine debris in the oceans to increase significantly," said lead author James Carlton, an invasive species expert with the Maritime Studies Program of Williams College and Mystic Seaport in Connecticut.

"This is one other dimension and consequence of plastics and manmade material that deserves attention."

None of the new species are known to have colonized the U.S. west coast, at least not yet.

It is not clear if the new arrivals will have any effect on native species, since such impacts often take years to assess.