Nintendo Switch: How to watch the new console presentation 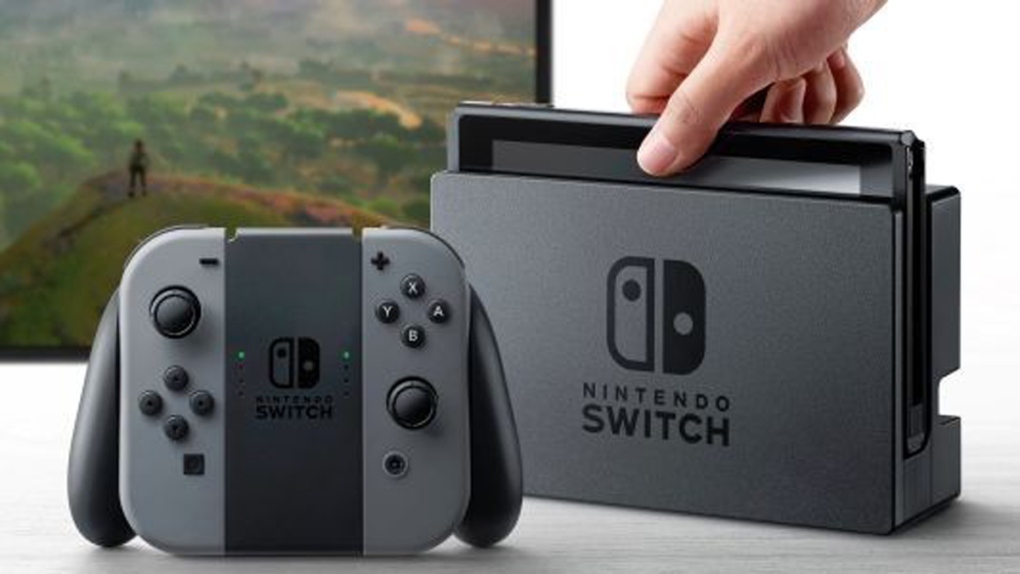 The Nintendo Switch is expected March 2017.

The Nintendo Switch, a single successor to the console company's portable DS handheld and home console Wii line is set to go on show January 12 (US) and 13 (EU, Japan) with simultaneous multi-language presentations. Here's how to watch it.

Can Nintendo make its next console as successful as the Wii and DS?

That's surely the hope as the Nintendo Switch, a device that can switch between home and portable modes, is prepared for a March 2017 launch.

North American, European and Asian branches of Nintendo are co-ordinating to provide a variety of ways to follow the January 12 (US) and January 13 (EU and JP) event.

The presentation is expected to take place in Japanese with either voiceovers or subtitles in other languages, and is likely to clock in at less than an hour.

The Treehouse Live community team has also scheduled in a separate slot via YouTube and Twitch starting at 9:30 EST on January 13 (US,) which is equivalent to 3:30pm Europe and 11:30pm Japan.

As for context, much has changed since the heady days of the DS and Wii.

Smartphones are de rigueur, broadening and changing the gaming landscape in a way that Nintendo used to.

The Nintendo DS's successor, the 3DS, launched in 2011 and sold about half as much as the DS.

Considering how well the DS did -- it's the best-selling dedicated gaming handheld of all time -- that's still pretty good.

Not so encouraging was 2012's Wii U. A dozen excellent games didn't help it take off; Sega's last two home consoles, the Saturn and the Dreamcast, both sold 9 million each. With Nintendo's Wii U on a comparable 13m, a repeat performance could be cause for concern.

But with Nintendo now on smartphones, the success of mobile hit "Pokémon Go" thought to have boosted sales of the 3DS's "Pokémon Sun & Moon," the Japanese console giant just might have rediscovered its x-factor.

Successive rumors have placed its introductory price at around $250, provided battery life estimations, and identified differences in graphical power when plugged into a TV at home or played on the go.

Nintendo is now expected to confirm those details, provide a list of launch titles, and confirm the status of banner release "The Legend of Zelda: Breath of the Wild" at its Nintendo Switch Presentation ahead of launch two months later.