Nintendo is discontinuing the 3DS 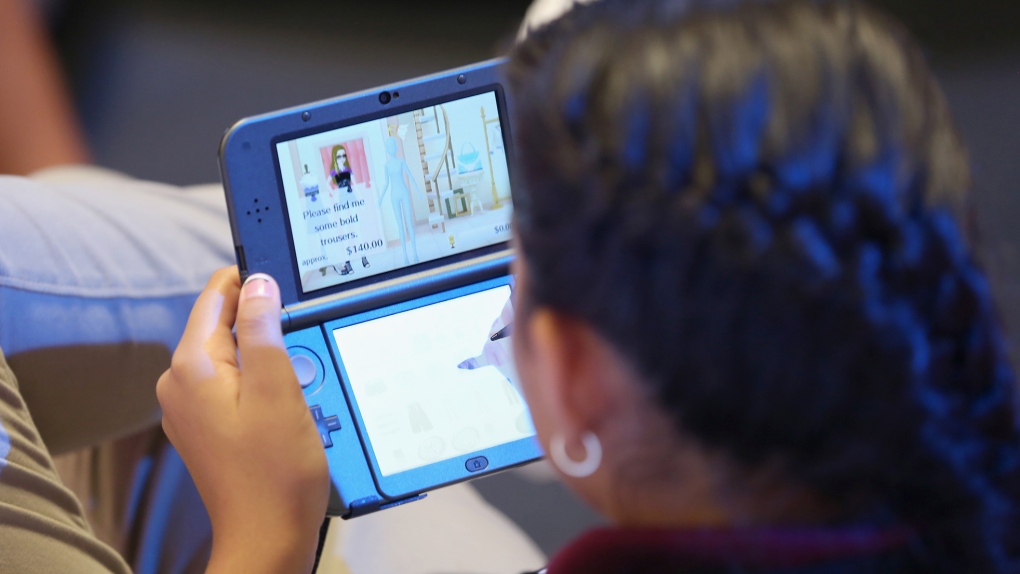 Nintendo announced that it will discontinue the 3DS. (Jonathan Leibson/Getty Images for Nintendo)

The Nintendo 3DS is discontinued.

Nintendo said Thursday it has stopped making the 3DS family of systems, and it has updated the 3DS and 2DS Japanese product pages, which say that the items are out of production.

Originally launched in 2011, the Nintendo 3DS was a GameBoy and Nintendo DS successor. The 3DS was a handheld console that could play games like "Pac-Man" and "Mario Golf." It featured a 3D display that didn't require special glasses.

"Nintendo and third-party games for the Nintendo 3DS family of systems will continue to be available in Nintendo eShop, on Nintendo.com and at retail," the company said in a statement to CNN Business. "The existing library of more than 1,000 Nintendo 3DS games contains many critically acclaimed titles."

Nintendo has sold more than 75 million Nintendo 3DS devices since the product first came out in 2011. That wasn't as splashy and successful as the original DS from 2004, which sold 154 million units, but the 3DS is still one of Nintendo's best-selling consoles.

In the current console generation, the Nintendo Switch is performing extremely well, outselling the 3DS in number of games sold, and at 61 million units sold is likely to beat out past consoles in hardware as well.