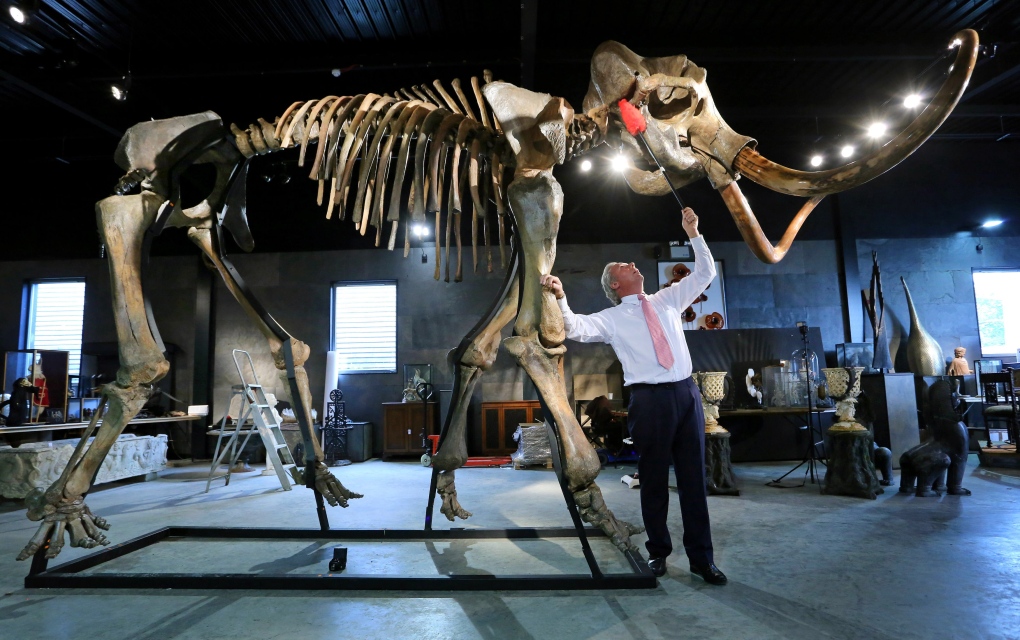 TORONTO -- Woolly Mammoths may have developed a slew of genetic defects that potentially caused the extinction of a herd found near Siberia, according to a new study.

The study entitled “Functional architecture of deleterious genetic variants in the genome of a Wrangel Island mammoth,” examined the resurrected DNA of woolly mammoth remains found on a remote Arctic refuge off the coast of Siberia, known as Wrangel Island.

The study was published in the journal of Genome Biology and Evolution, a publication of Oxford University Press.

Woolly mammoths were once one of the most abundant cold-adapted species on Earth before the end of the Pleistocene period – approximately 11,700 years ago – according to the study. The end of that period marked the beginning of the Holocene period, where there was almost total loss of cold and dry steppe tundra that contributed to the extinction of many species like cave bears, woolly rhinocerous, woolly hyenas and the continental woolly mammoths.

The study notes that an isolated population of mammoths ended up on Wrangel Island due to rising sea levels and lack of freshwater, however, the herd died approximately 5,000 years ago and the exact cause of their demise was unknown.

Comparing DNA resurrected from a Wrangel Island woolly mammoth to that of three Asian elephants and two other ancient mammoths, researchers were able to identify multiple unique genetic mutations that affected multiple functions of the animal, such as neurological development, male fertility, insulin level signaling and the ability to detect floral smells.

While the final, exact cause of the extinction of the Wrangel Island woolly mammoth herd is not conclusive, the decline in their population paired with the isolated nature of their habitat caused them to suffer from a variety of genetic defects that may have hindered their developmen, the study concluded.