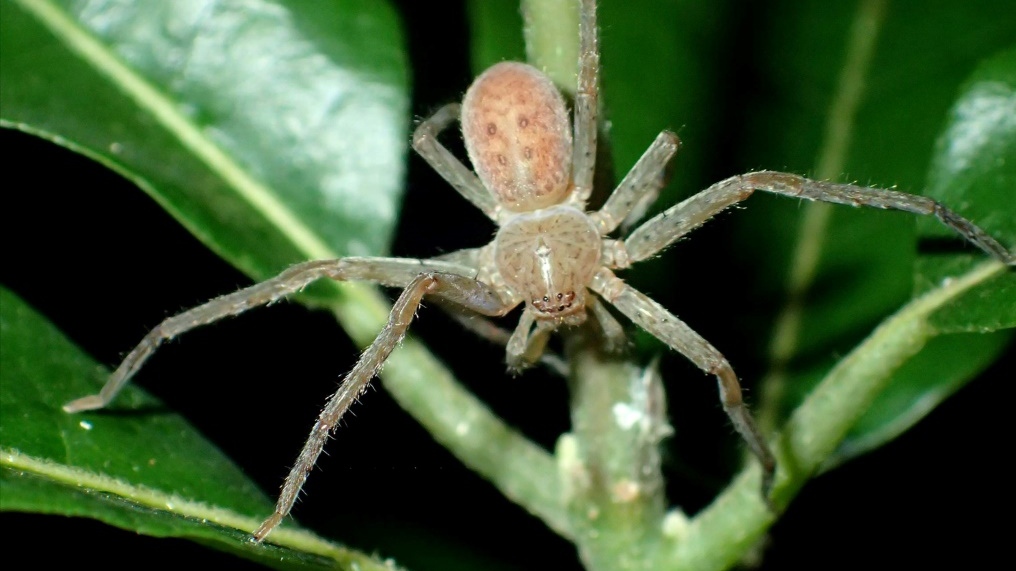 PARIS -- Swedish climate campaigner Greta Thunberg can add to her list of personal accolades, including TIME magazine's Person of the Year, a group of spiders named after her.

Thunberga gen. nov. is a new genus of huntsman spiders from Madagascar, described by German arachnologist Peter Jager, and named after the wunderkind in honour of her commitment to tackling climate change.

"The rising temperatures affect all areas of nature -– including the endemic diversity and spider fauna of Madagascar," said Jager, who has participated in several protests inspired by Thunberg's School Strike for Climate.

In a study printed in the scientific journal Zootaxa, Jager explained that the new genus differed from other huntsmans in their eye arrangement and unique dotted patterns on their backs.

Jager, who has discovered several new spider species in a career spanning 20 years, said he hoped that by naming the creepy crawlies after Thunberg he could draw attention to the issue of biodiversity loss in Madagascar.

Unlike most spiders, huntsman don't spin webs and hunt and forage instead for their food.

During his latest expedition, Jager also discovered a heretofore unknown species of huntsman on the island.