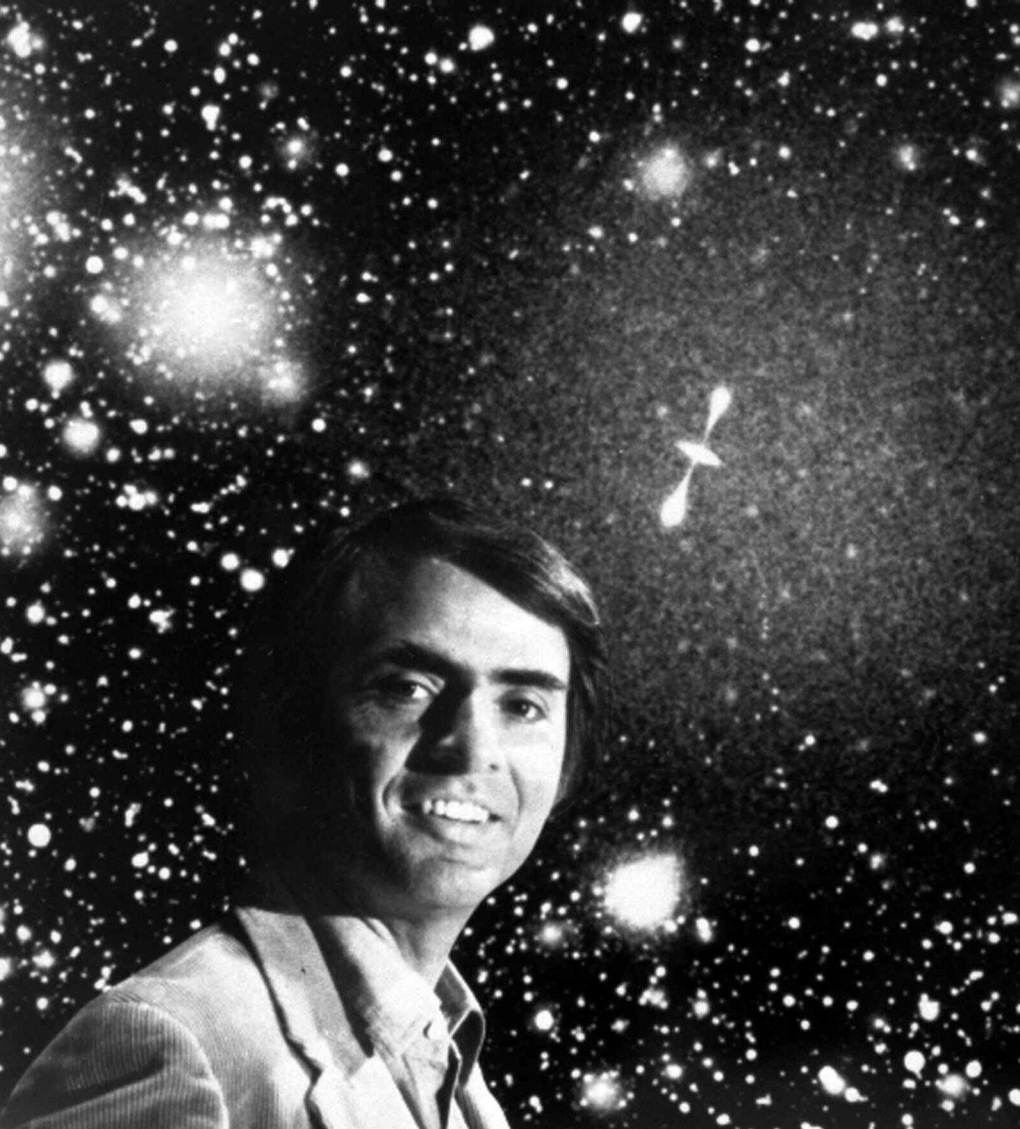 Astronomer Carl Sagan, shown during the preparation of his television series "Cosmos" in 1981, co-wrote the PBS series with his wife, Ann Duryan. Cornell announced Saturday that the Carl Sagan Institute will honour the famous astronomer who taught there for three decades. (AP Photo/Eduardo Castaneda)

ITHACA, N.Y. -- The Cornell University institute searching for signs of life among the billions and billions of stars in the universe is being named for -- who else? -- Carl Sagan.

Cornell announced Saturday that the Carl Sagan Institute will honour the famous astronomer who taught there for three decades. Sagan, known for extolling the grandeur of the universe in books and shows like "Cosmos," died in 1996 at age 62. He had been battling bone marrow disease.

Researchers from different disciplines including astrophysics, geology and biology work together at the institute to search for signs of extraterrestrial life.

"This is an honour worth waiting for because it's really commensurate with who Carl was," Ann Druyan, Sagan's wife and collaborator, told The Associated Press. "It's worthy of him and much more meaningful than a statue or a building."

The institute was founded last year with the arrival at Cornell of astrophysicist Lisa Kaltenegger, its director. But it had been called the Institute for Pale Blue Dots as it geared up for work. The announcement Saturday morning by Druyan represents the institute's official launch.

Druyan said she suggested the name change to Kaltenegger, whom she described as a "kindred spirit" to Sagan. Kaltenegger happily agreed, Druyan said.