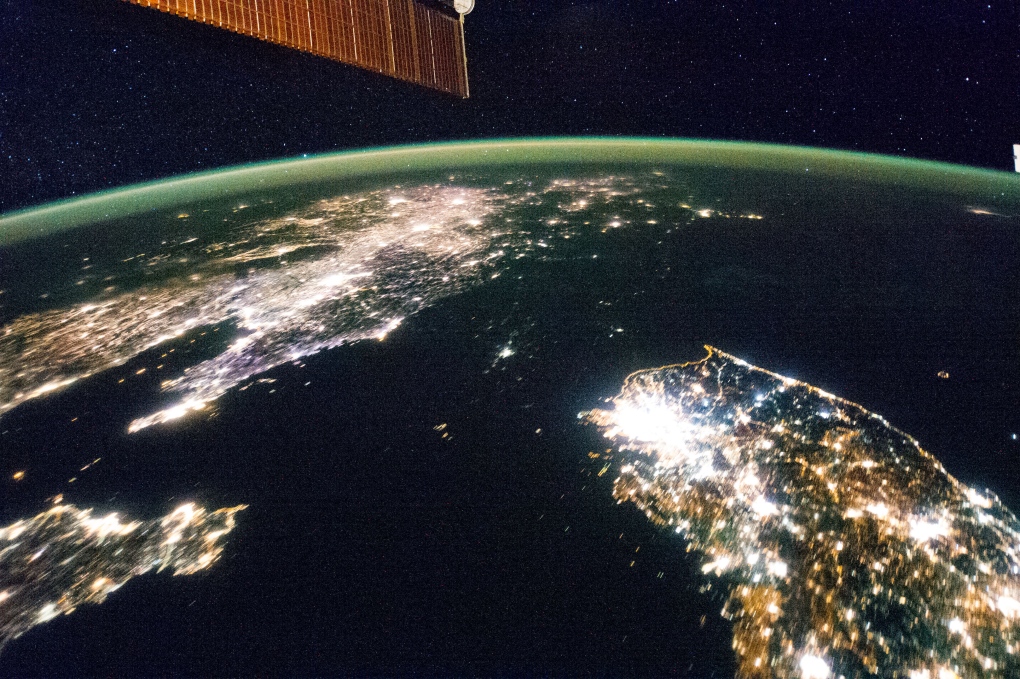 NASA astronauts have taken millions of night-time images of Earth over the past five decades. While many of them are gorgeous, travelling at more than 27,000 km/h on the International Space Station has its drawbacks.

One of them being the difficulty in identifying the exact location of many of the photographs.

Now NASA is hoping people will be able to help identify the locations and, in doing so, plans to show effects of light pollution and how we can better conserve energy.

"Anyone can help," said Alejandro Sanchez, a PhD student at the Complutense University of Madrid (UCM), in a statement. "In fact, without the help of citizens, it is almost impossible to use these images scientifically. Algorithms cannot distinguish between stars, cities and other objects, such as the moon. Humans are much more efficient for complex image analysis."

The project-- called Cities at Night -- is divided into three parts. "Dark Skies of ISS" is a crowdsourcing campaign where people are asked to sort the shots into three categories – cities, stars and other objects. "Night Cities" asks people to identify city features so they can be placed on a map. And "Lost at Night" asks volunteers to identify cities using pinpricks of light.

"We don't know which direction the astronaut pointed the camera, only where the station was at the time the image was taken," said Sanchez. "Some images are bright cities, but others are small towns. It is like a puzzle with 300,000 pieces."

So far tens of thousands of people have volunteered to help, but NASA wants multiple people to inspect each image to ensure accuracy.

The ultimate goal is to produce an open atlas that is available to scientists and the public at any time. NASA hopes the atlas will show how we can save energy, improve health and safety and increase our understanding of atmospheric chemistry.

"Madrid is the capital of Spain, a country facing a major economic crisis," said Sanchez. "It is much brighter in astronaut images than Berlin, the capital of Germany, the country with the healthiest economy in Europe. Perhaps that is an indication that Germany more efficiently manages its resources. The images can provide evidence and data to verify that."

The images havepreviously been available to scientists, but are now all available to the public through The Gateway Astronaut Photography of Earth. The images date back as far as the Mercury missions in the early 1960s, although most of the images were taken from the ISS.