NASA to announce major planet-hunting discovery made possible by AI 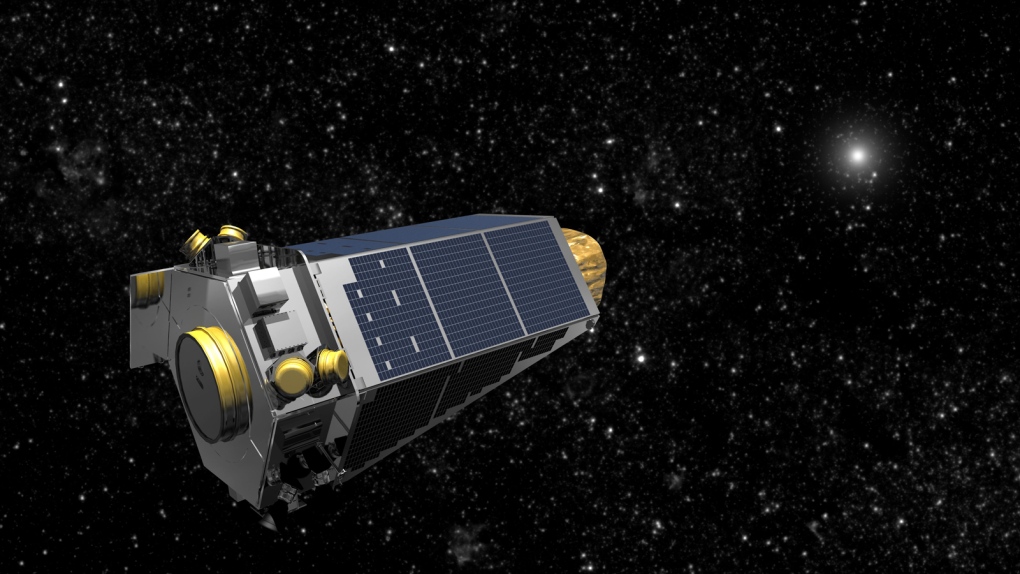 NASA is poised to make a significant announcement involving the search for Earth-like planets, in an effort that has been aided by artificial intelligence designed by Google.

NASA and Google have scheduled a news conference to reveal their findings at 1 p.m. ET on Thursday. The discovery pertains to the Kepler space telescope, which is tasked with finding planets akin to our Earth in other solar systems.

“The discovery was made by researchers using machine learning from Google,” NASA said on its website.

Machine learning involves training an artificial intelligence to evaluate complex situations based on a number of factors and inputs. The AI learns to prioritize certain bits of information over others, and eventually becomes adept at figuring something out through supervised trial and error.

NASA has been on a roll lately, spotting more than a dozen planets over the last year that might be capable of sustaining life. Its latest revelation identified a potentially habitable world just 11 light-years away.