NASA, SpaceX to study boosting Hubble to higher orbit in a bid to extend its life

NASA, SpaceX to study boosting Hubble to higher orbit in a bid to extend its life 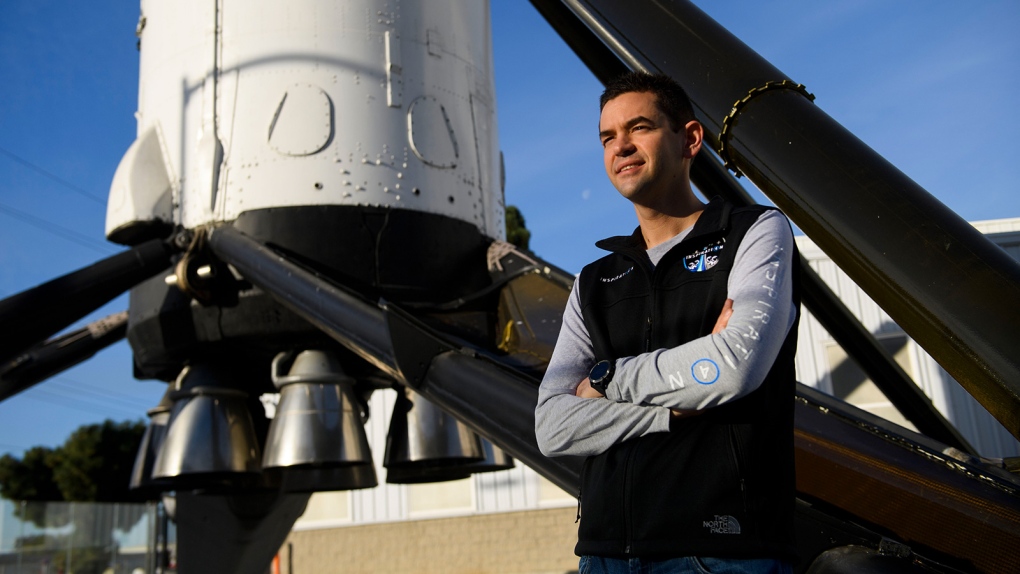 Officials at NASA have signed a Space Act Agreement with SpaceX to investigate the benefits and risks of having a private mission provide service to NASA's nearly 33-year-old Hubble Space Telescope, boosting it to a higher orbit to extend its life, the space agency announced Thursday.

But SpaceX approached the space agency a few months ago with the idea, he said, and the team at NASA is now planning to assess how a private mission might help "boost" and maintain the telescope.

Zurbuchen added that it is not yet certain whether or not such a mission could be carried out, and the goal of the agreement is just to explore the technical feasibility of the idea.

Jessica Jensen, vice president of customer operations and integration at SpaceX, said the private aerospace company "has a lot of experience docking (spacecraft) with the International Space Station."

SpaceX wants to use that knowledge as a foundation and find out whether it's possible to carry out a similar docking maneuver with the Hubble telescope, Jensen said.

It could be done at "no cost to the government," according to a NASA news release. The Space Act Agreement itself will not involve any exchange of funds, according to the release.

Launched in 1990, the space observatory has had several servicing missions during NASA's space shuttle era, with the last mission carried out in 2009. But the space agency retired the space shuttle in 2011, and no spacecraft has been back since.

SpaceX's Crew Dragon spacecraft missions have already taken over much of the work that the space shuttle program used to carry out, including ferrying astronauts to and from the ISS.

The effort to send a private mission to Hubble could be a part of a previously announced, privately funded SpaceX program called Polaris. That program is the brainchild of Jared Isaacman, the billionaire CEO of payments platform Shift4, who first gained international attention when he paid the company to take himself and three guests on a three-day trip to orbit Earth aboard a SpaceX Crew Dragon capsule last year.

He announced the Polaris program in February, and at the time he said the program would encompass at least three missions with SpaceX.

The first flight in the program, called Polaris Dawn, is expected to last up to five days. It will include a crew of Isaacman and three other people, who will ride aboard a SpaceX Crew Dragon capsule to the Van Allen radiation belt, which has an inner band that stretches from about 400 to 6,000 miles (644 to 9,656 kilometres) above Earth. It's scheduled to take off no earlier than March 2023.

The second Polaris mission could be a great candidate for sending a SpaceX capsule to Hubble, Isaacman said at Thursday's news conference.

It's not yet clear whether an autonomous, uncrewed spacecraft could carry out a Hubble service mission instead of requiring a crew on board, according to Jensen.

Zurbuchen added that is all part of what SpaceX and NASA will explore as part of this Space Act Agreement.

"We're looking at crazy ideas all the time," he said. "That's what we're supposed to do."