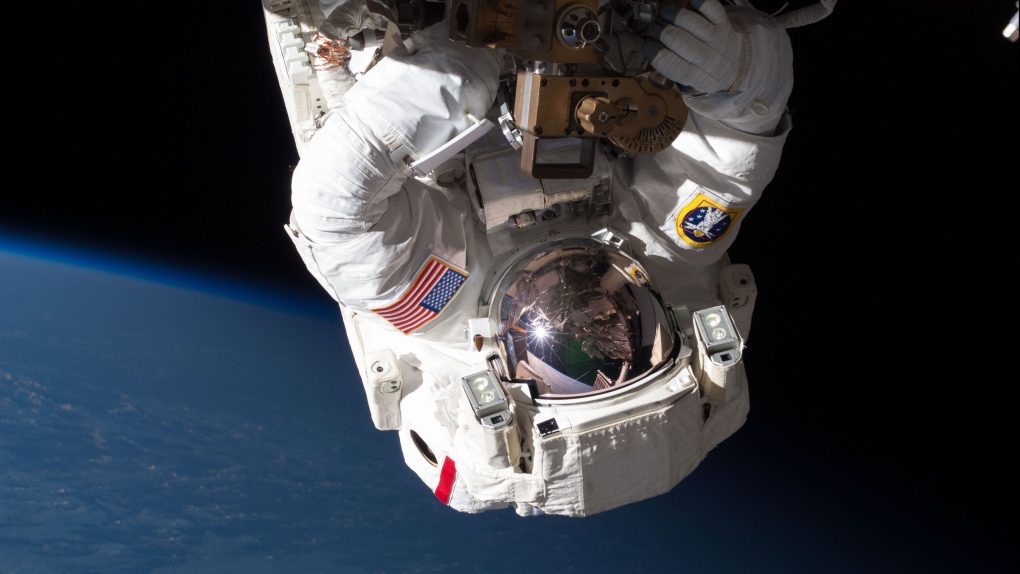 When astronauts encounter a medical risk on the International Space Station, it's not exactly easy for a doctor to make a house call. (NASA)

CAPE CANAVERAL, FLA. -- Who wants to be an astronaut? More than 12,000 people do, resulting in NASA's second-largest group of astronaut hopefuls.

NASA said Wednesday that Americans from all 50 states, the District of Columbia and four U.S. territories applied to be part of the space agency's next astronaut class. The monthlong application period ended Tuesday.

NASA Administrator Jim Bridenstine said this next class of astronauts will help explore the moon and pave the way to Mars. They also could find themselves at the International Space Station, using new commercial capsules to get there.

"We are thrilled to see so many incredible Americans apply to join us," Bridenstine said in a statement.

NASA's previous call for astronauts, in 2017, attracted a record 18,300 applicants. Twelve ended up being selected. The space agency tightened its qualifications this time, requiring at least a master's degrees in science, technology, engineering or math.

The number of astronauts chosen next summer will depend on mission requirements and spaceflight rates, said NASA spokeswoman Brandi Dean. Recent astronaut classes have ranged from eight to 12.

The numbers are in: more than 12,000 of you have applied to #BeAnAstronaut!

This new #Artemis Generation of @NASA_Astronauts will help us explore the Moon in preparation for Mars. We’ll introduce the new class in the summer of 2021: https://t.co/DNEIVb5TPw pic.twitter.com/gVsa4Y7VAJ