Nano-tech could use clothes to power electrical devices 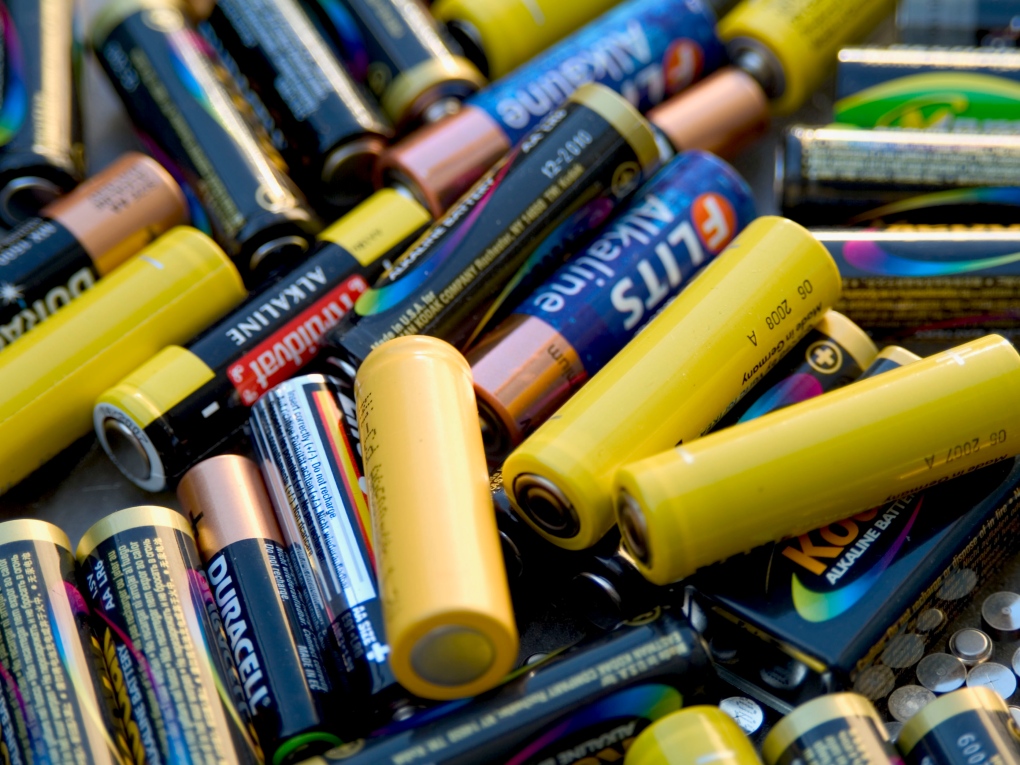 Could we soon be saying goodbye to batteries and hello to power dressing? (Kameel4u)

(Relaxnews) - A new technological breakthrough could boost smartphone and tablet battery life while simultaneously changing the way we dress.

That's because it could turn the fibers of a jacket into a supercapacitor capable of recharging mobile devices our digital lives depend on.

As well as giving new meaning to a number of sartorial terms including 'the power suit' and 'shocking dress sense,' the breakthrough in question -- made by nanotechnology scientist and professor Jayan Thomas and his Ph.D. student Zenan Yu at the University of Central Florida -- could also play a significant role in the future development of the electric car.

The batteries needed to power everything from notebooks to the Toyota Prius are big, often heavy and less than flexible, meaning that they can't be turned into special shapes to fit into specific spaces, for instance.

Therefore, what's generating so much excitement about the team's discovery is that the researchers have found a way of storing and transmitting energy in a single copper wire, thanks to nanotechnology.

Currently, electrical cables only transmit energy, but by starting with a copper wire and then covering it in a sheath of nano-whiskers that were treated with an alloy, the wire and its whiskers were turned into an electrode. By then creating a second, insulated layer of nanowhiskers that made up an outer covering for the wire, they created a second electrode, which is the key to powerful energy storage -- i.e., holding enough juice to power a car, for instance.

And because the layers are insulated, the initial copper wire at the center of the construction retains its ability to channel the energy stored in the electrodes.

A host of potential uses

One day this technology could be transferred to the fibers of the material used in clothing and, if paired with a small solar panel, for example, would be enough to power all of the devices consumers tend to carry with them, from smartphones and tablets to notebooks and wearables.

However, while work is still at an early stage, the first clear use would be in the automotive industry. Being able to store and channel energy in the same wire would make batteries much smaller and lighter, freeing up space in electric vehicles and inside electronic devices such as laptops or smartphones. Or, the space could be used to add a second battery for even more juice or distance on a single charge.

"It's very exciting," Thomas said. "We take it step by step. I love getting to the lab every day, and seeing what we can come up with next. Sometimes things don't work out, but even those failures teach us a lot of things."

The researchers' findings will be published in the June 30 edition of Advanced Materials -- a material science journal -- and are also the subject of much debate in the current issue of Nature.