Most Canadian seniors have mobile phones, but not 'smart' ones: poll 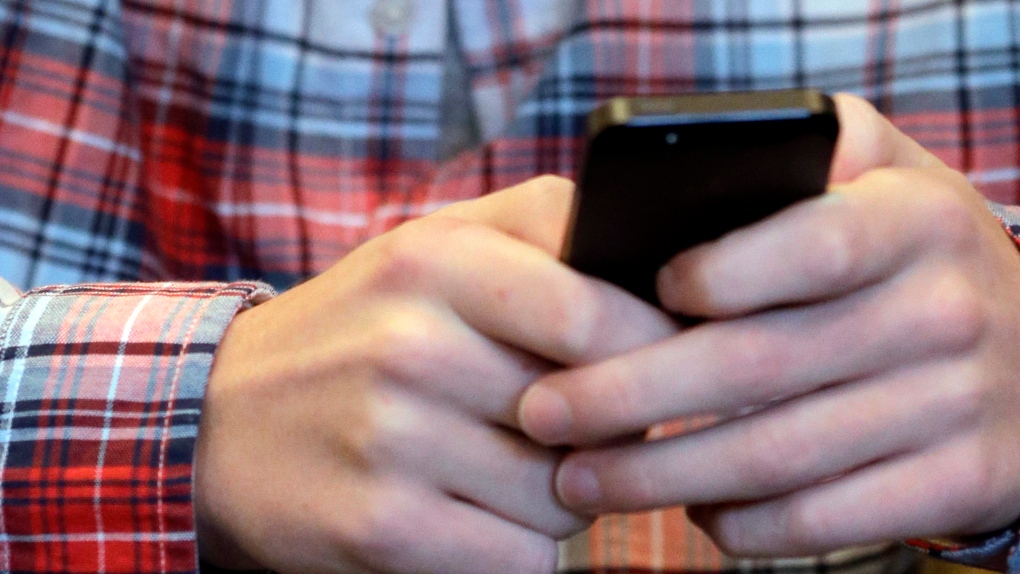 TORONTO -- A majority of Canadian seniors now own a cellphone but only a small number have made the leap to using a smartphone, suggests a report by the Media Technology Monitor.

Researchers conducted telephone interviews with 6,014 anglophone Canadians in the spring and fall of last year to track how technology usage was trending, including among those in the senior demographic, which was defined as 68 and older.

The seniors had a very slight preference for Apple's iPhone but BlackBerrys and Google Android devices were owned in similar numbers.

Only seven per cent of the seniors said they used their device to connect to the Internet (versus 54 per cent of the other respondents) and only two per cent tried social networking on their smartphone (compared to about a third of the younger smartphone users).

About 12 per cent of the seniors polled had a tablet, most commonly an iPad.

Other figures in the report: