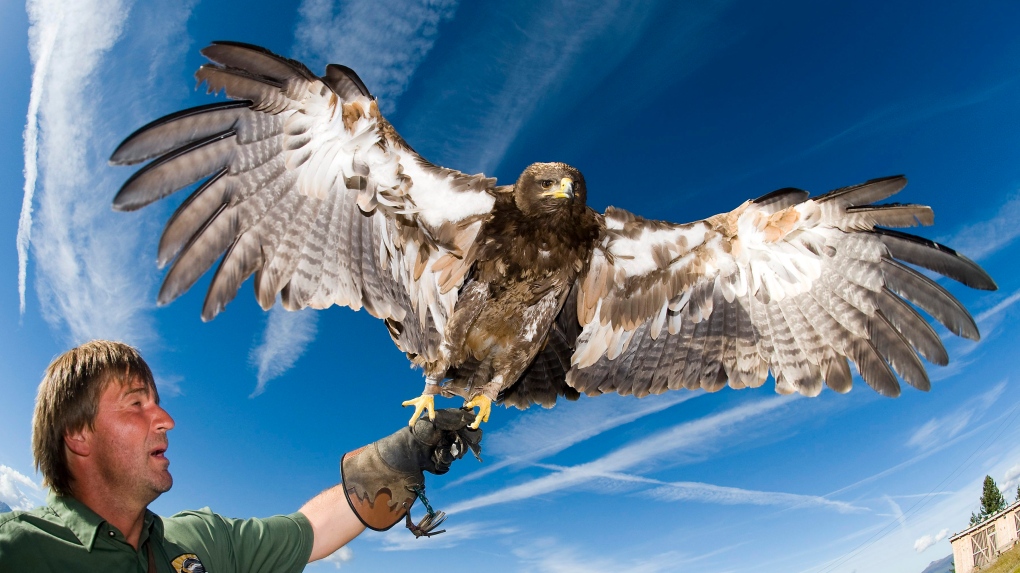 TORONTO -- Russian scientists have learned the hard way not to share a cellphone plan with migratory eagles.

A group of researchers monitoring the migration of Russian Steppe eagles have turned to crowdfunding in order to come up with the cash to pay for massive roaming charges racked up by birds fitted with SMS transmitters.

The transmitters sent text messages back to the researchers to track the migration of the birds, which spent the summer in a region of Kazakhstan where there was no cell service.

As expected, the birds accumulated many unsent texts that researchers assumed would be sent once the birds returned to a region with service—presumably passing through domestic regions of Kazakhstan or Russia that were covered under the researcher’s plans.

But a few birds decided to take the scenic route, heading into regions of Pakistan and Iran, racking up massive roaming charges along the way.

One bird in particular, Min, was responsible for a large bulk of the charges after taking a lengthy detour.

Those international texts -- which should have only cost researchers about 40 cents each -- ended up costing roughly a dollar each, “completely exhausting” researchers’ budget, according to a translation from a post on Russian social media site VK.

According to a Facebook post written by one of the researchers, the team’s crowdfunding efforts allowed them to pay off the costly migration charges.

Steppe eagles, a species of raptor that has a wingspan of up to two metres, are native to the deserts and steppes of Central Asia.

According to the Russian Raptor Research and Conservation Network, which oversees the tracking of the birds, the once-common species has become rare in the region.

Researchers say their work to track the migration of the birds will continue thanks in part to the support of several telecom companies that reportedly agreed to help cut costs for the frequent fliers.