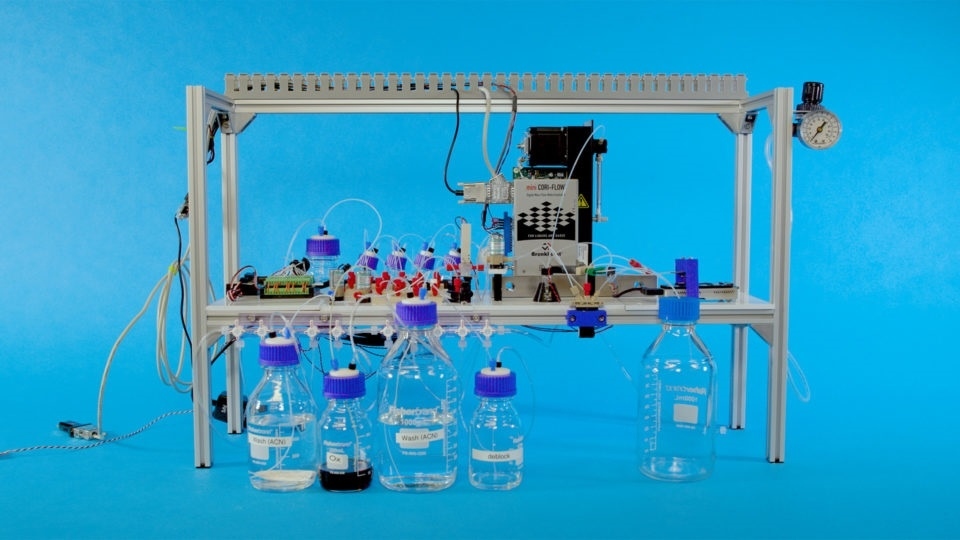 On Thursday, Microsoft announced that a team of researchers successfully executed a proof-of-concept test demonstrating that messages can be encoded in DNA then retrieved and converted back into digital data.

Microsoft researchers have been working with those from the University of Washington to develop the "first fully automated system to store and retrieve data in manufactured DNA," a process which has been described in a paper published on Thursday by Nature Scientific Reports.

The experiment is simply a proof-of-concept test, but the research team was able to encode "hello" into bits of synthesized DNA and then convert it back into digital data using a "fully automated end-to-end system;" the conversion of those five letters took 21 hours.

Because DNA is orders of magnitude smaller than the datacenters that store digital information today, it can potentially be used as a new means to store everything from "business records and cute animal videos to medical scans and images from outer space."

All the data stored in a warehouse-sized datacenter could be reduced to the size of a couple standard board game dice if stored via DNA. Additionally, DNA could last much longer than the current tech used to store information which is expected only to survive a couple decades.

Right now, the cost of creating synthetic DNA and then retrieving stored information from it is still too high for commercial use, but the proof-of-concept is a significant step towards reducing the size and footprint of today's datacenters.