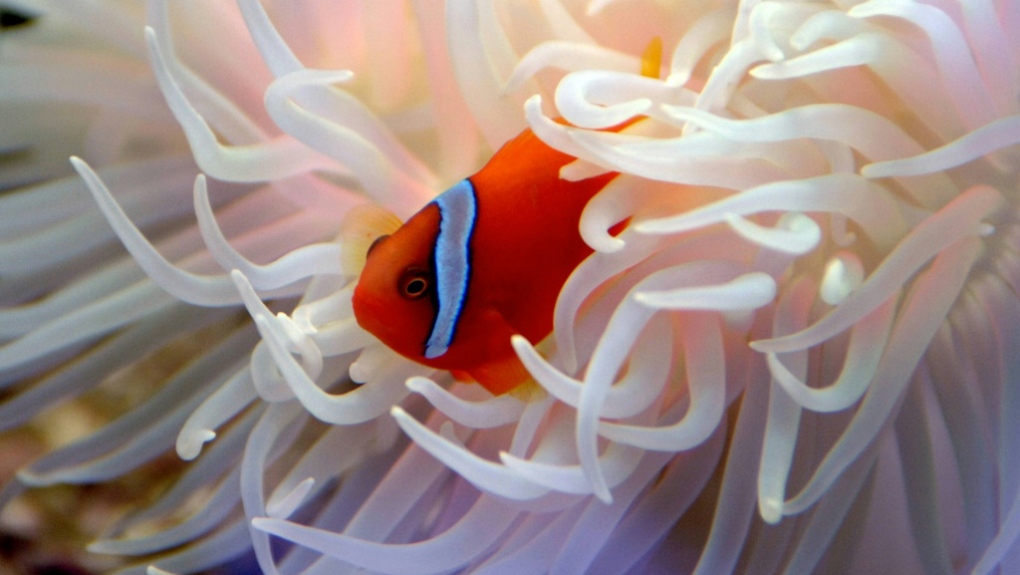 Clownfish face an uncertain future as they lack the reproductive genetic variation to cope changes in their environment driven by climate change. (AFP)

The star of Pixar's blockbuster "Finding Nemo" may be about to vanish again -- this time for good -- as its peculiar mating habits put it at risk from climate change, scientists said on Tuesday.

They observed the vibrantly coloured clownfish -- which live in anemones -- for more than 10 years around Kimbe Island off eastern Papua New Guinea.

A team from France's National Centre for Scientific Research (CNRS) along with other scientists established that the fish were picky about the way they choose their mates.

Given that both anemone and their clownfish tenants ultimately rely for their survival on coral, which is under threat from warming seas and threats such as pollution and human intrusion, they may need to adapt quickly.

The scientists say this can be achieved only with great difficulty.

"The reproductive success of a population is what guarantees (its ability) to adapt," CNRS researcher Benoit Poujol told AFP.

And clownfish have a "very particular" reproductive cycle, dependent on a stable, benign environment.

"When the female dies, the male becomes female and the largest of the non-sexually active males became sexually active," Poujol said.

"The clownfish does not have the genetic variation which will allow it to modify its reproduction (method) if there are environmental constraints."

The Intergovernmental Panel on Climate Change last year warned that under 1.5 C of warming Earth would lose at least 70 percent of its coral reefs.

Under 2 C of warming coral, and the vital ecosystems it supports, would be virtually wiped out.