Last month was the hottest May on record, as the world creeps closer to a dangerous threshold 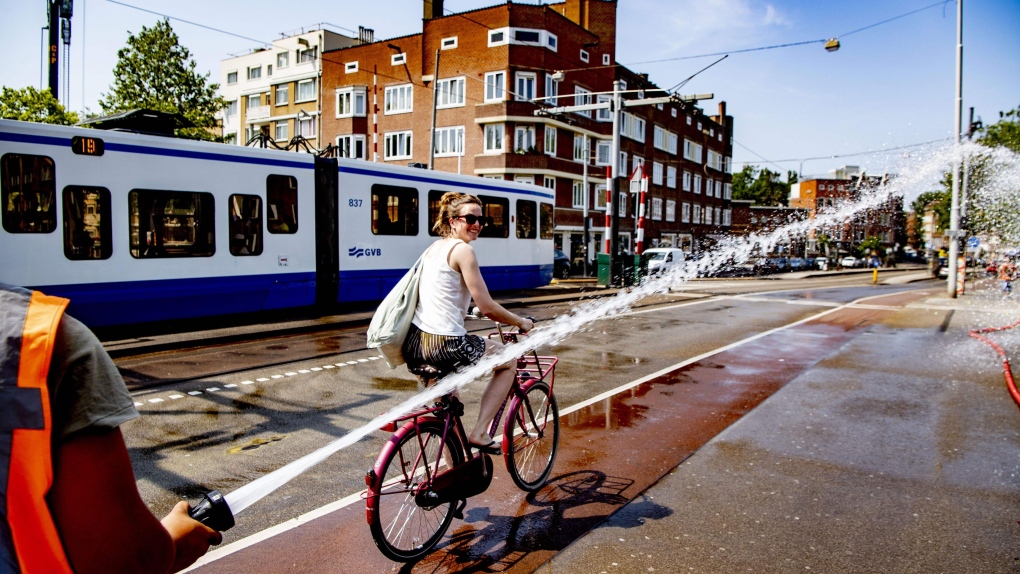 Last month was the hottest May on record, as the world creeps closer to a dangerous threshold. (ROBIN UTRECHT/AFP/AFP/Getty Images)

Last month was the hottest May on record worldwide, a European climate agency has reported, with temperatures in Siberia rising 10 degrees Celsius above their normal levels.

Globally, May was 0.63 degrees Celsius warmer than the average May between 1981 and 2010, making it the warmest May in this data record, the Copernicus Climate Change Service said.

And when compared with pre-industrial figures, their recordings indicate that the world is creeping dangerously close to the temperature threshold that international organizations warn would be so devastating to the planet if exceeded.

The Copernicus figures correlate to a 1.26 degree Celsius rise on pre-industrial levels for May. Global temperatures must be kept from rising above 1.5 degrees Celsius on those levels to avoid major impacts on the climate, the United Nations' Intergovernmental Panel on Climate Change (IPCC) has concluded.

May's increase follows a clear trend recorded by Copernicus over the past year. In the last 12-month period up to May, global temperatures were 0.7 degrees Celsius warmer than average -- matching the previous year-long high between October 2015 and September 2016.

Europe generally was slightly colder than average, but with sharp geographical differences, the report said.

The most striking spike was in Siberia, the typically freezing region that spans much of Russia, which was up 10 degrees Celsius on average levels.

Russian President Vladimir Putin has this week ordered a state of emergency in the Siberian city of Norilsk, after 20,000 tons of fuel spilled into a nearby river from a power station in an incident officials are blaming on melting permafrost in the region.

An environmental group has described the damage as "catastrophic," and the concentration of contaminants in nearby waters has already exceeded permissible levels tens of thousands of times over, according to Russian environmental agency Rosprirodnadzor.

Two thirds of Russia sits on permafrost, which is degrading rapidly, puncturing places with giant sinkholes.

It follows a remarkably warm winter in Russia, which would usually be blanketed in snow at the start of a year.

Instead, it saw the hottest winter in the 140-year history of meteorological observations, beating the previous temperature record from the winter of 2015-2016 by 1.3 degrees Celsius (2.3 degrees Fahrenheit), the country's state-run Hydrometeorological Center of Russia reported in March.