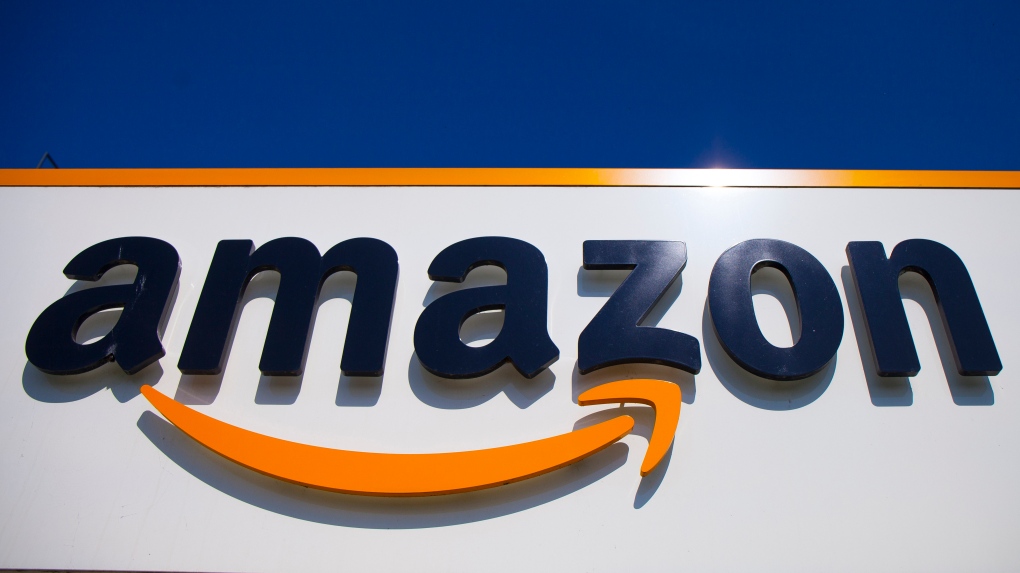 Amazon won't be forced to immediately restore web service to Parler after a federal judge ruled Thursday against a plea to reinstate the fast-growing social media app, which is favoured by followers of former U.S. President Donald Trump.

U.S. District Judge Barbara Rothstein in Seattle said she wasn't dismissing Parler's "substantive underlying claims" against Amazon, but said it had fallen short in demonstrating the need for an injunction forcing it back online.

Amazon kicked Parler off its web-hosting service on Jan. 11. In court filings, it said the suspension was a "last resort" to block Parler from harbouring violent plans to disrupt the presidential transition.

The Seattle tech giant said Parler had shown an "unwillingness and inability" to remove a slew of dangerous posts that called for the rape, torture and assassination of politicians, tech executives and many others.

The social media app, a magnet for the far right, sued to get back online, arguing that Amazon Web Services had breached its contract and abused its market power. It said Trump was likely on the brink of joining the platform, following a wave of his followers who flocked to the app after Twitter and Facebook expelled Trump after the Jan. 6 assault on the U.S. Capitol.

Rothstein said she rejected "any suggestion that the public interest favours requiring AWS to host the incendiary speech that the record shows some of Parler's users have engaged in." She also faulted Parler for providing "only faint and factually inaccurate speculation" about Amazon and Twitter colluding with one another to shut Parler down.

Parler said Thursday it was disappointed by the ruling but remains confident it will "ultimately prevail in the main case," which it says will have "broad implications for our pluralistic society." Amazon said it welcomed the ruling and emphasized that "this was not a case about free speech," a point also underscored by the judge.

Parler CEO John Matze had asserted in a court filing that Parler's abrupt shutdown was motivated at least partly by "a desire to deny President Trump a platform on any large social-media service." Matze said Trump had contemplated joining the network as early as October under a pseudonym. The Trump administration last week declined to comment on whether he had planned to join.

Amazon denied its move to pull the plug on Parler had anything to do with political animus. It claimed that Parler had breached its business agreement "by hosting content advocating violence and failing to timely take that content down."

Parler was formed in May 2018, according to Nevada business records, with what co-founder Rebekah Mercer, a prominent Trump backer and conservative donor, later described as the goal of creating "a neutral platform for free speech" away from "the tyranny and hubris of our tech overlords."

Amazon said the company signed up for its cloud computing services about a month later, thereby agreeing to its rules against dangerous content.

Matze told the court that Parler has "no tolerance for inciting violence or lawbreaking" and has relied on volunteer "jurors" to flag problem posts and vote on whether they should be removed. More recently, he said the company informed Amazon it would soon begin using artificial intelligence to automatically pre-screen posts for inappropriate content, as bigger social media companies do.

Amazon last week revealed a trove of incendiary and violent posts that it had reported to Parler over the past several weeks. They included explicit calls to harm high-profile political and business leaders and broader groups of people, such as schoolteachers and Black Lives Matter activists.

Google and Apple were the first tech giants to take action against Parler in the days after the deadly Capitol riot. Both companies temporarily banned the smartphone app from their app stores. But people who had already downloaded the Parler app were still able to use it until Amazon Web Services pulled the plug on the website.

Parler has kept its website online by maintaining its internet registration through Epik, a U.S. company owned by libertarian businessman Rob Monster. Epik has previously hosted 8chan, an online message board known for trafficking in hate speech. Parler is currently hosted by DDoS-Guard, a company whose owners are based in Russia, public records show.

DDoS-Guard did not respond to emails seeking comment on its business with Parler or on published reports that its customers have included Russian government agencies.

Parler said Thursday it is still working to revive its platform. Although its website is back, it hasn't restored its app or social network. Matze has said it will be difficult to restore service because the site had been so dependent on Amazon engineering, and Amazon's action has turned off other potential vendors.

The case has offered a rare window into Amazon's influence over the workings of the internet. Parler argued in its lawsuit that Amazon violated antitrust laws by colluding with Twitter, which also uses some Amazon cloud computing services, to quash the upstart social media app.

Rothstein, who was appointed to the Seattle-based court by Democratic President Jimmy Carter, said Parler presented "dwindlingly slight" evidence of antitrust violations and no evidence that Amazon and Twitter "acted together intentionally -- or even at all -- in restraint of trade."