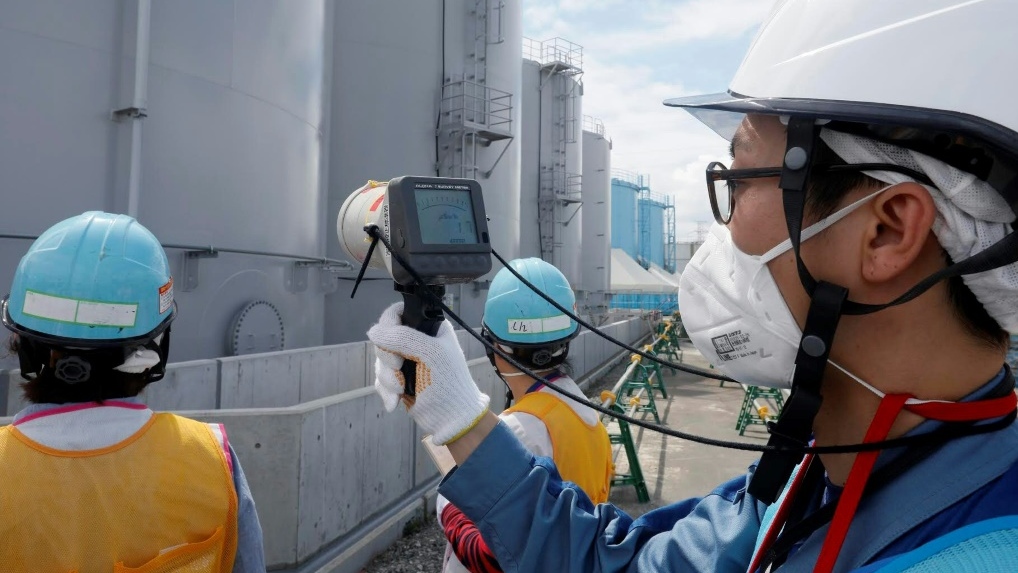 The posts use data taken by radiation monitoring authorities in both Japan and South Korea as well as by local offices in Fukushima. AFP

TOKYO, Japan - Japan's embassy in South Korea has begun posting the daily radiation levels of Fukushima and Seoul after new questions about the lingering effects of the 2011 nuclear disaster.

The embassy website said the information reflects that "interest in radiation levels in Japan has recently been increasing, particularly in South Korea."

The move comes amid worsening ties between Japan and South Korea over a long-running disagreement about Japanese use of forced labour in South Korea during World War II.

The two countries have taken retaliatory trade measures against each other, and South Korea has tightened radiation checks on Japanese food imports.

The readings show levels in three Japanese cities are almost the same as in major cities outside of Japan, including Seoul, the embassy says.

"The Japanese government hopes the South Korean people's understanding about Japan's radiation levels will deepen as we continue to provide accurate information based on scientific evidence and explain it fully with clarity," it says in Japanese and Korean on the site.

Questions have also been raised about the safety of the Olympics being held in Tokyo next year, with some South Korean lawmakers pushing for a boycott and travel ban over what they portray as radiation risks from Fukushima.

A 9.0-magnitude earthquake in March 2011 triggered a massive tsunami that knocked out cooling systems at the Fukushima Daiichi atomic power plant on the Pacific coast in the nation's northeast.

The plant spewed radioactive materials into the air, soil and water in the worst nuclear accident since Chernobyl in 1986.

Fukushima City, some 70 kilometres (43 miles) away from the stricken nuclear power plant, will host baseball and softball games during the Olympics.

And food from the Fukushima region is expected to be served to Olympic athletes as part of government efforts to tout the safety of produce from the area and its strict safety controls.

The Japanese embassy in Seoul began posting the radiation levels last week, showing figures for two cities in Fukushima prefecture along with levels in Tokyo and Seoul.

The latest post shows the level in Fukushima City was 0.135 microsieverts per hour, a similar reading to 0.120 in Seoul.

Iwaki was chosen because it is the most populated city close to the Daiichi plant, according to the foreign ministry.

The posts use data taken by radiation monitoring authorities in both countries as well as by local offices in Fukushima.

The worldwide average annual dose from natural background radiation is about 2.4 millisieverts, according to a UN report.

For the general public, the International Commission on Radiological Protection recommends a yearly limit of 1 millisievert above exposure from natural background radiation.