Is the English language better because of the Internet? This linguist thinks so 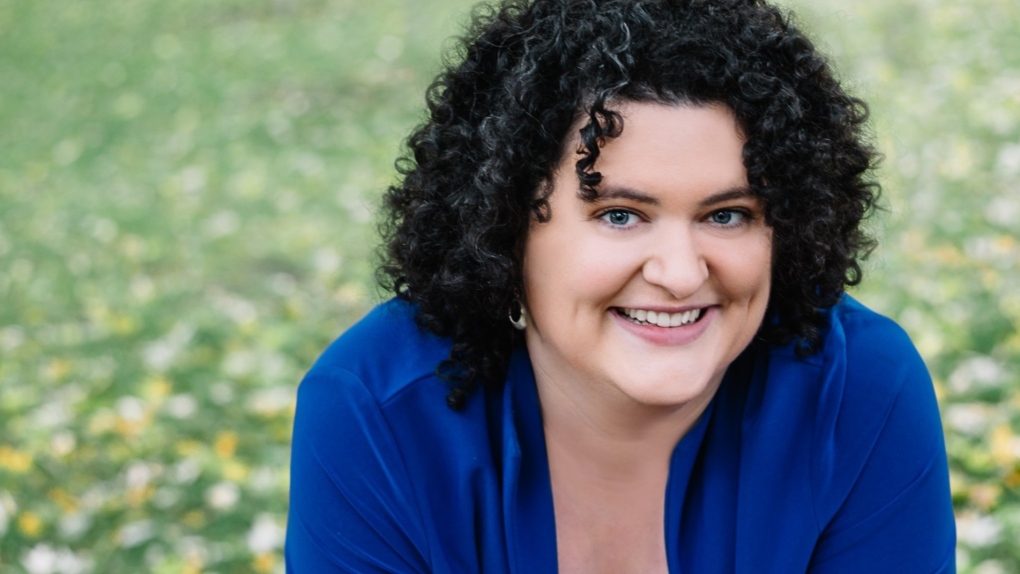 A Canadian Internet linguist has written a new book arguing that the web has changed the English language for the better.

Montreal-based Gretchen McCulloch’s new book “Because Internet: Understanding the New Rules of Language” aims to distill volumes of academic writing on Internet linguists and make it accessible to a popular audience.

It promises to look at “how the Internet is changing language, why that’s a good thing, and what our online interactions reveal about who we are.”

“Internet language is an explosion of informal writing, writing as a conversation with another person,” McCulloch told CTVNews.ca in a phone interview.

“It’s not that informal writing didn’t exist, it was limited to letters, diaries and peoples everyday lives.”

In the book, McCulloch groups web users as “semi and full-Internet” people, looks at generational differences like how millennials panic at phone conversations and the evolution of the famous acronym “LOL” (laughing out loud).

Over eight chapters she looks at typography and punctuation and how they affect tone of voice, as well as other aspects of online writing including the “sarcasm tilde” (~) and “expressive lengthening” of words.

She also examines online staples like emoji and memes.

“Many emoji carry similarly arbitrary and culturally specific meanings,” McCulloch writes in an excerpt from the book.

“The smiling pile of poo emoji is a prime example: in deciding whether to include it in Gmail, the Japanese engineers had to explain its importance to the head office.”

The engineers described it as: “It says ‘I don’t like that,’ but softly.”

“These kinds of emoji only work as emblems because they have precise forms: Some designers initially implemented the poo emoji without the smiling face, but this leaves out an essential aspect of its meaning.”

She goes on to describe how Internet users deliberately write in a way that goes against default settings by writing in lower case or double spacing for aesthetic effect.

As well as academic research, McCulloch used online polls in writing her book.

“What’s more, social media is a vast laboratory of unedited, unfiltered words where we can watch language evolve in real time.”

McCulloch said our language will be something different in another 20 years.