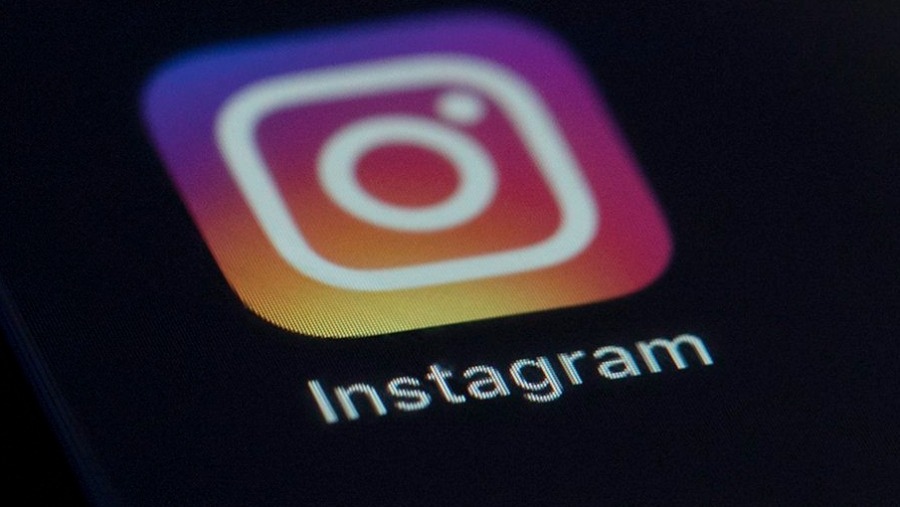 The Instagram app icon on the screen of a mobile device in New York. (AP)

Just a day before the head of Instagram will face questions from lawmakers over its child safety practices, the company is rolling out a handful of new features aimed at making it harder for users, particularly teenagers, to fall down rabbit holes that could be harmful to their mental health.

On Tuesday, the company launched its Take a Break tool, which will encourage users to spend some time away from the platform after they've been scrolling for a certain period. The feature, announced in September, will first come to users in the United States, the United Kingdom, Canada and Australia, and to all users in the months ahead.

Users can turn on the feature in "Settings" and select if they want to be alerted after using the platform for 10 minutes, 20 minutes or 30 minutes. They'll then get a full-screen alert telling them to close out of the app, suggesting they take a deep breath, write something down, check a to-do list or listen to a song.

CNN Business tested the feature ahead of launch; while it's a step in the right direction, there's still room for improvement. For example, users have to stay on the platform for one continuous session. If the app closes while you run to the bathroom or the screen turns off while you briefly browse Netflix, the timer resets. After the prompt encourages a break, the onus is on the user to resist hitting the big "done" at the bottom of the message to return to the app.

Vaishnavi J, Instagram's head of safety and well-being, said the feature is still in its early stages and will expand its functionality in 2022.

Instagram also said it will take a "stricter approach" to what content it recommends to teenagers and actively nudge them toward different topics if they've been dwelling on something — any type of content — for too long. While the company said it'll share more about the feature soon, a screenshot shared with CNN Business ahead of the announcement revealed that topics such as travel destinations, architecture and nature photography will be used to divert attention. The feature will launch next year.

The features build on Instagram's existing time management tools, such asm one that lets people know when they've reached the total amount of time they want to spend on Instagram each day. The company said it is also testing a new way for people to manage their Instagram activity in one place, allowing them to bulk delete photos and videos they've posted, and previous likes and comments.

"While available to everyone, I think this tool is particularly important for teens to more fully understand what information they've shared on Instagram, what is visible to others, and to have an easier way to manage their digital footprint," Adam Mosseri, head of Instagram, wrote in Tuesday's blog post.

The company is also working on an educational hub for parents with tips from experts to help them discuss social media use with their teens, as well as the ability for them to see how much time their kids spend on Instagram and set time limits.

The issue of social media's impact on teens gained renewed attention this fall after Facebook whistleblower Frances Haugen leaked hundreds of internal documents, some of which showed the company knew how Instagram can damage mental health and body image, especially among teenage girls.

Facebook has repeatedly tried to discredit Haugen and said her testimony in Congress and reports on the documents mischaracterize the company's actions. But the outcry from Haugen's disclosures pressured the company to rethink the launch of an Instagram app for children under 13.

The disclosures also helped spur a series of congressional hearings about how tech products impact kids, featuring execs from Facebook, TikTok and Snapchat's parent company, Snap. On Wednesday, Mosseri will appear before a Senate subcommittee as lawmakers question the app's impact on young users' mental health.

Members of Congress have shown rare bipartisanship in criticizing tech companies on the issue. Some lawmakers are now pushing for legislation intended to increase children's privacy online and reduce the apparent addictiveness of various platforms — though it remains unclear when or if such legislation will pass.

Early last year, TikTok introduced new features to let users keep tabs on their screen time, such as videos from top creators that appear in feeds to encourage users to take a break and do something in real life.