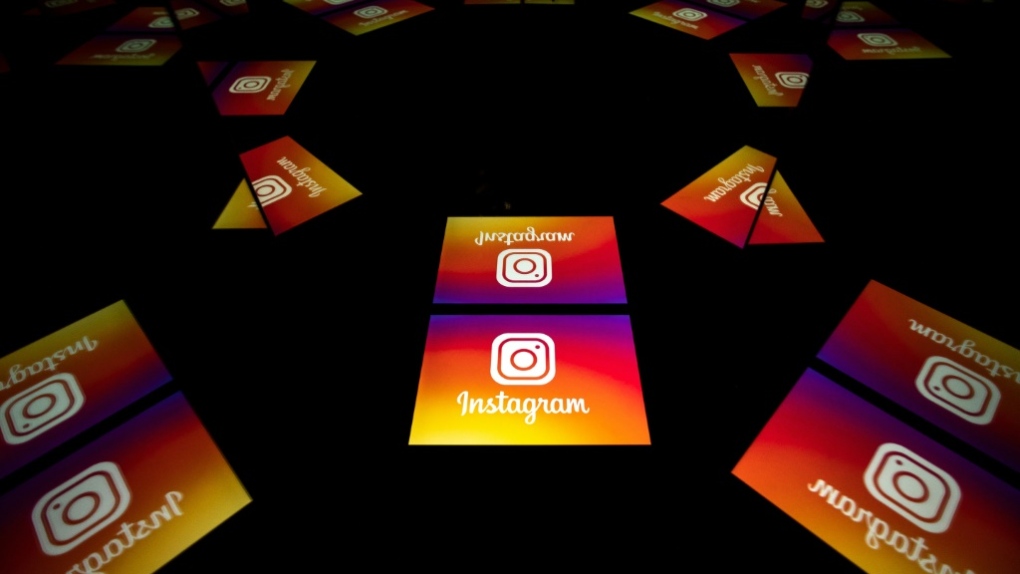 Instagram is letting users choose nonbinary pronouns including "ze" and "they" for their profiles. (AFP)

The photo-centric social network became the lasted internet service to broaden beyond basic "he" or "she" references to pronouns preferred by those with alternate gender identities.

"The new field is available in a few countries, with plans for more."

Add pronouns to your profile ✨

The new field is available in a few countries, with plans for more. pic.twitter.com/02HNSqc04R

Instagram users can opt to have pronoun choices shown publicly, or just to friends at the service, according to a demonstration of the option by AFP in the United States.

Pronoun options included "them" and "theirs" along with nonbinary "co," "ze" and others shared at a resource center page at the University of California, Davis, website.

"We are giving people more tools to express themselves on Instagram," the Facebook-owned service said in response to an AFP inquiry.

"Sharing pronouns has been widely adopted by our community, and with this feature we hope to normalize the adoption further."

Instagram added that it consulted with advocacy groups on pronoun options.

The addition to Instagram profiles was rolled out globally in English, with work being done to expand to other languages, according to Instagram.