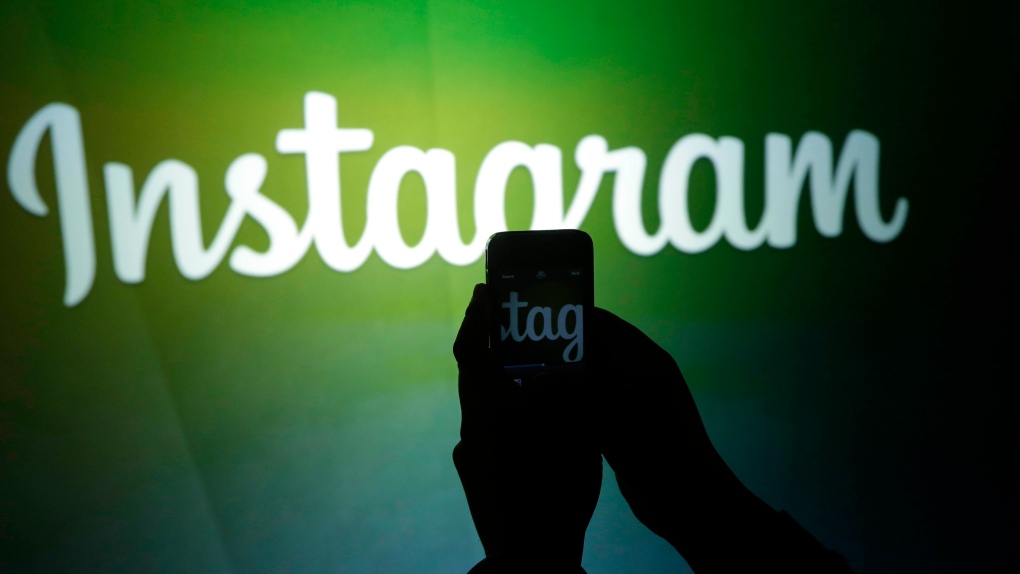 Instagram CEO Adam Mosseri will appear before a Senate panel on Wednesday as the company faces scrutiny over the potential detrimental impact its photo-sharing social media platform has on young people.

In September senators fired a barrage of criticism at Antigone Davis, Facebook's head of global safety, over the social-networking giant's handling of internal research on how its Instagram photo-sharing platform can harm teens. The lawmakers accused Facebook, now called Meta, of concealing the negative findings about Instagram and demanded a commitment from the company to make changes.

The next month Sen. Richard Blumenthal, D-Conn., who heads the Senate Commerce subcommittee on consumer protection, called for Meta CEO Mark Zuckerberg to testify on Instagram's effects on children.

For its part, Instagram announced on Tuesday that it launched a feature that urges teenagers to take breaks from the platform and announced other tools aimed at protecting young users from harmful content on the Facebook-owned service. Instagram said that its first tools for parents will roll out early next year, allowing them to see how much time their teens spend on Instagram and set time limits.