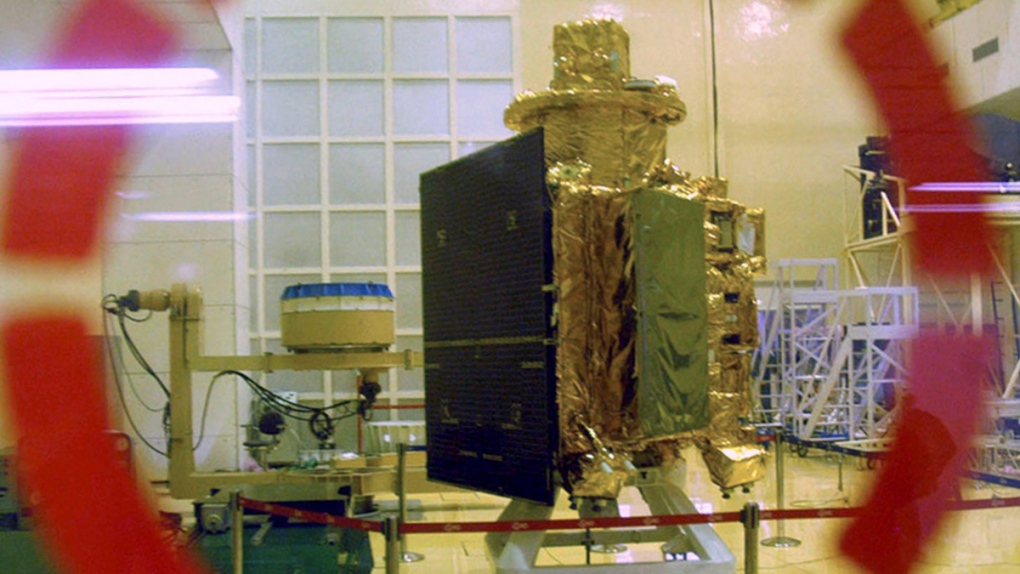 The Indian Space Research Organization said it successfully manoeuvred Chandrayaan-2, the Sanskrit word for "moon craft," into lunar orbit, nearly a month after it left Earth. The mission is led by two female scientists.

Chandrayaan will continue circling the moon in a tighter orbit until reaching a distance of about 100 kilometres (62 miles) from the moon's surface.

The lander will then separate from the orbiter and use rocket fuel to brake as it attempts India's first moon landing on a relatively flat surface between two craters in the south polar region on Sept. 7 -- an area where no moon landing has been attempted before.

The mission is on track even though the launch was delayed by a week.

The success rate of landing on the moon is only 37%, ISRO chairman Dr. K. Sivan said in a news conference. When the semi-autonomous lander uses artificial intelligence to land on its own, after matching the landing spot with pre-loaded images of the region, "it'll be a mix of feeling, of happiness and tension and more anxiety," Sivan said, likening it to a "bridegroom separated from the parents' house."

A rover will study permanently shadowed moon craters that are thought to contain 100 million tons of water, deposits that were confirmed by India's Chandrayaan-1 mission in 2008.

Sivan said NASA's Artemis mission will use the data from Chandrayaan-2 to send astronauts to the moon by 2024, preparing the way for human missions to Mars.

"The globe is waiting for our data," Sivan said.

"We are going to land at a place for the first time on the south pole and NASA has already announced the project of a having human habitat type of thing on the south pole. So this will be giving input on a program which is concerning humanity in a major way," he added.

Sivan has said that the around $140 million Chandrayaan-2 mission was the nation's most prestigious to date, in part because of the technical complexities of landing on the lunar surface -- an event he described as "15 terrifying minutes."

If India did manage the landing, it would be only the fourth country to do so after the U.S., Russia and China.