'I couldn't predict the success of Flappy Bird,' says creator 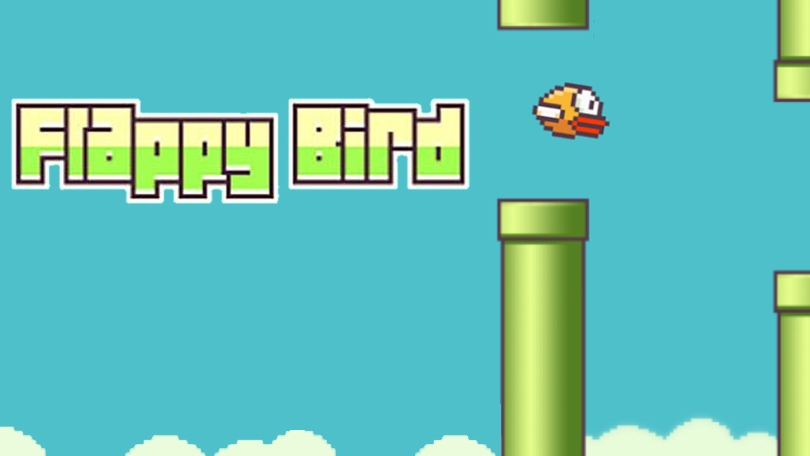 The creator of Flappy Bird says he has removed the mobile game from the App Store and Google Play.

Game designer Dong Nguyen reveals that his hit smartphone app had its origins in a children's bat and ball game.

Rolling Stone's David Kushner tracked down "Flappy Bird" creator Dong Nguyen in Hanoi and learned how the phenomenal indie success came to be.

A "Super Mario Bros." obsessive as a child, and a whizz-kid college student programmer, Nguyen "hoped to get a few hundred dollars a month from in-game ads," explained Kushner, but ended up making $50k every day after the game blew up.

Kushner delves into the game's origins, Nguyen's fascination with rock-hard mechanics, and his intention to make something ideally suited for commuters -- with one hand already holding on to the train strap for balance.

Nguyen's own experience with "Counter-Strike," a popular action game that drove him to distraction during high school, made him especially sympathetic to younger "Flappy Bird" players who were waylaid by his game's combination of elegant simplicity and brutal difficulty.

That, in the end, is what convinced him to pull it.

Kushner's account also touches on three new game prototypes Nguyen has been working on, "one of which he'll release this month," and gets the word on the chances of a "Flappy Bird" return.

If it ever comes back, it'll be with a health warning. "Please take a break," advises Nguyen.